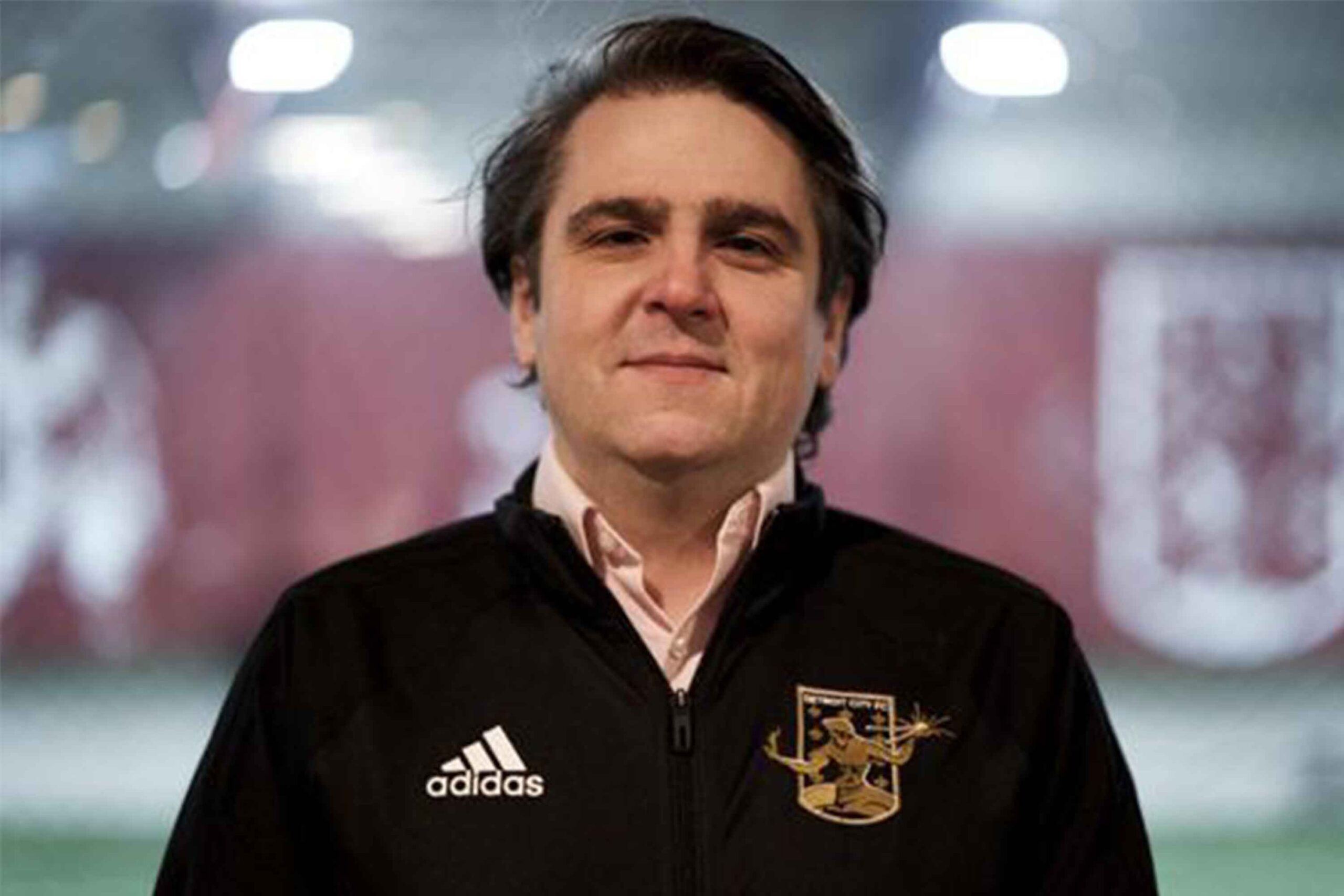 Detroit City FC CEO/Co-Owner Sean Mann joined “Soccer Matters with Glenn Davis” to elaborate on the recent article about the club on BBC.com. 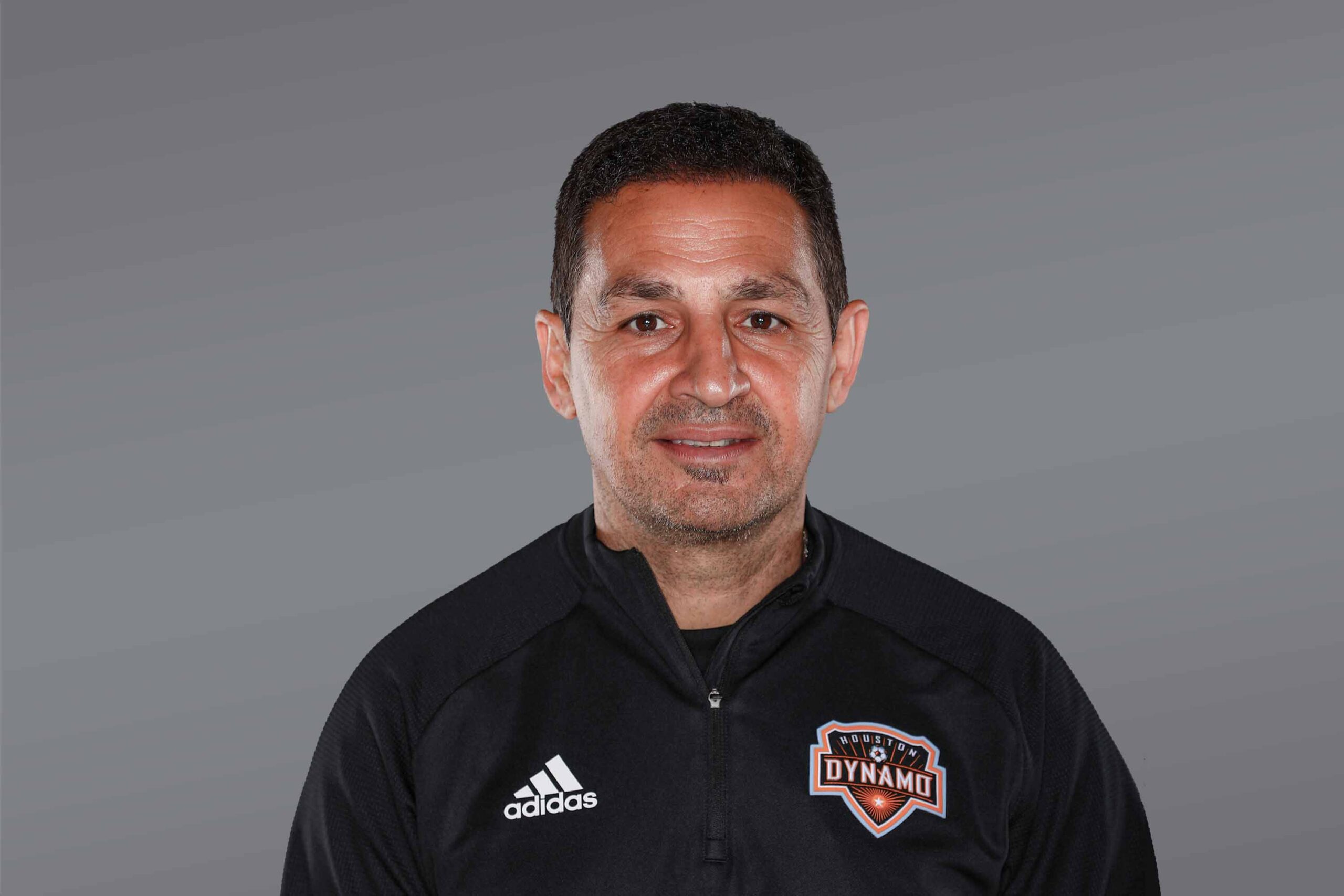 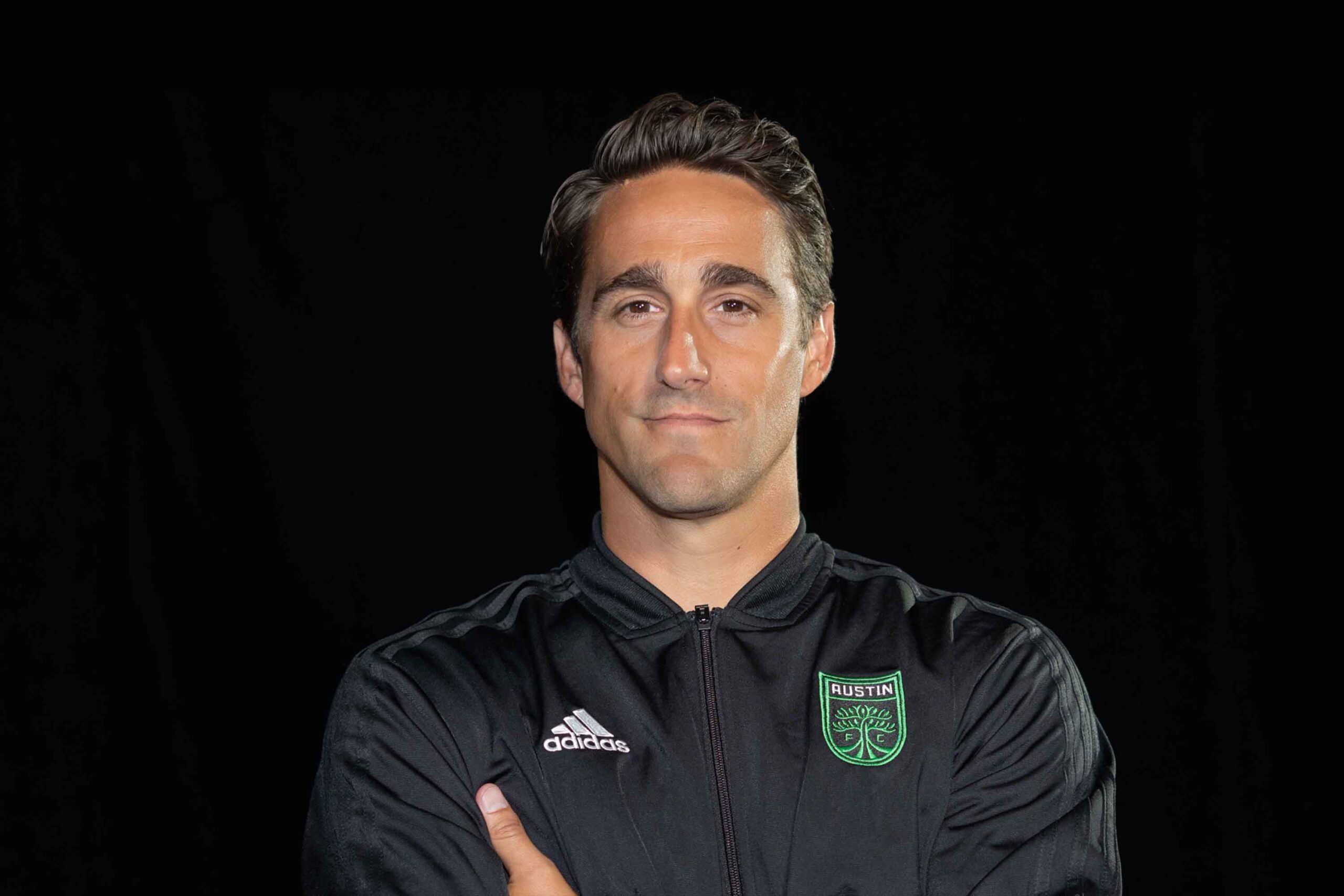 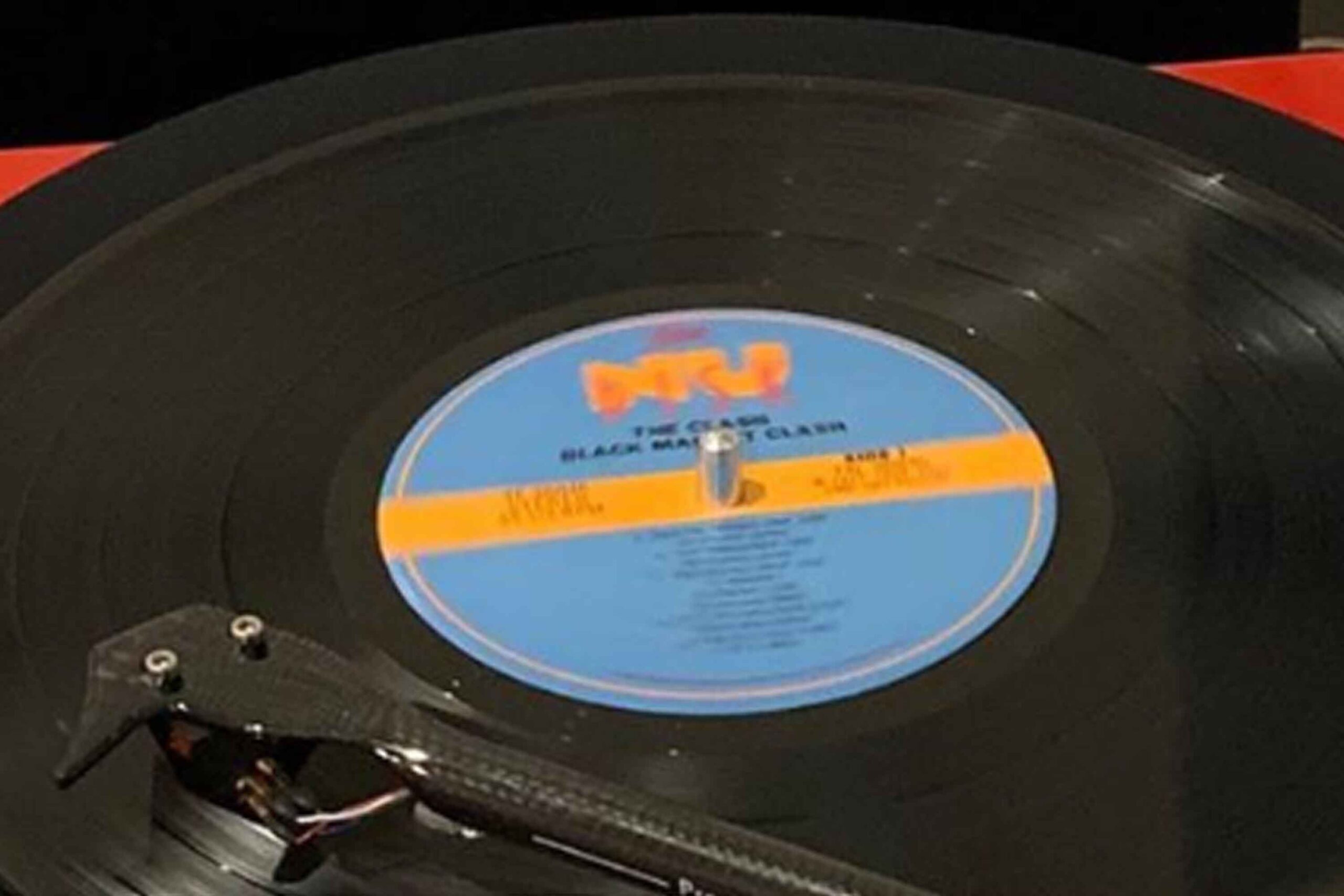 These days I am listening to a lot of vinyl 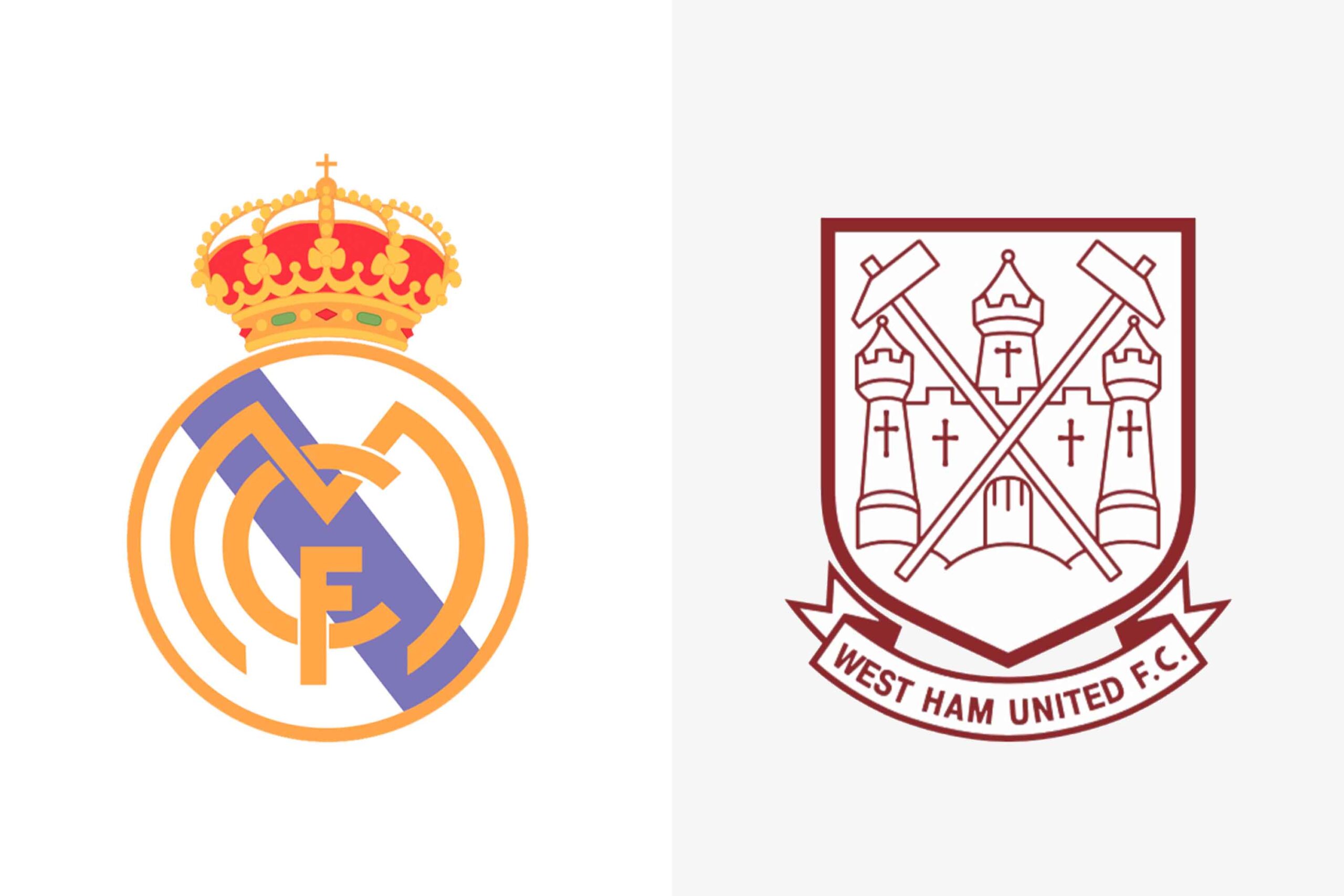 How Real Madrid and West Ham United will forever be connected to Houston, Texas 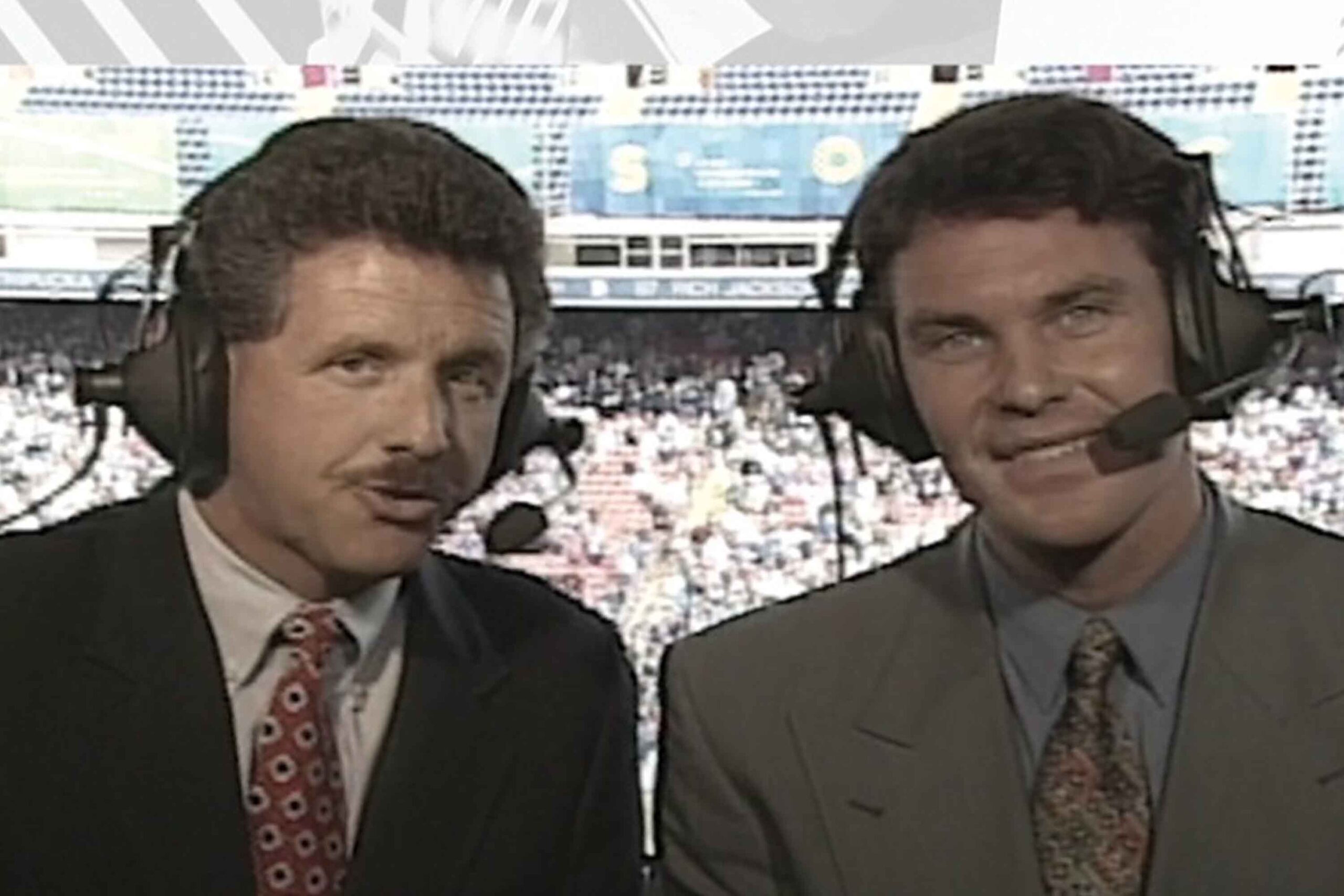 Glenn Davis looks back at the Colorado Rapids inaugural MLS home opener, a match he served as color commentator. 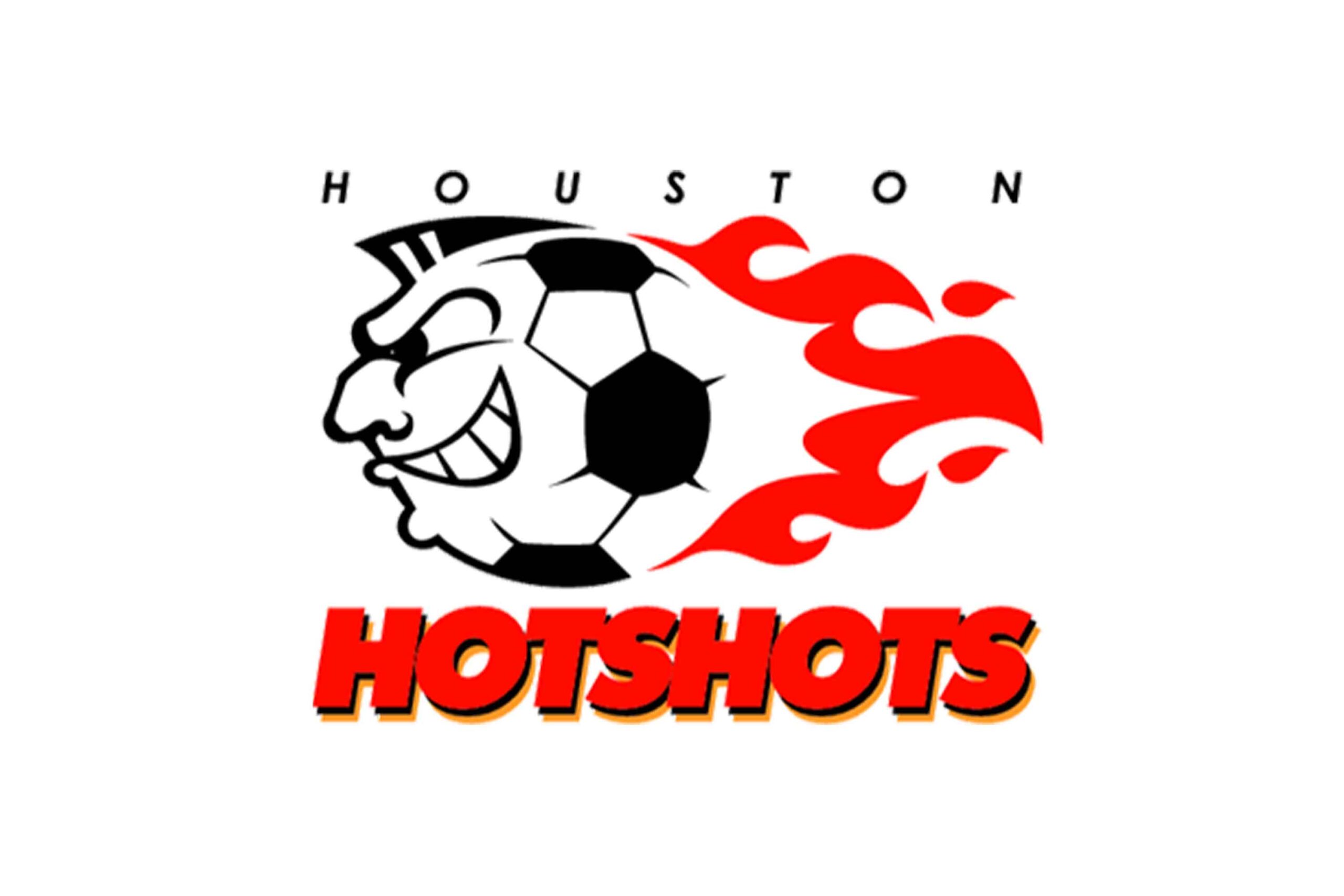 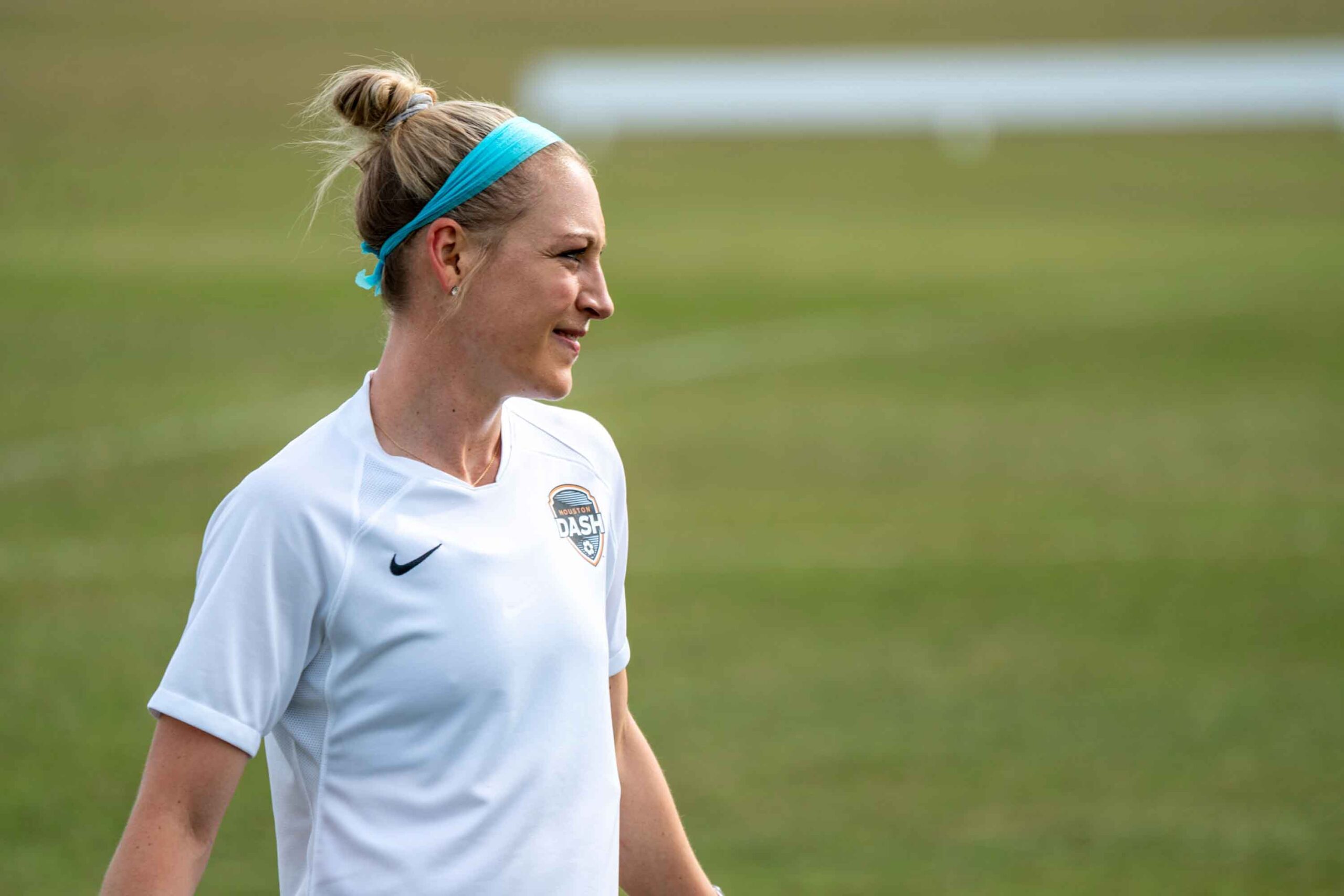 Houston Dash Defender Megan Oyster shares some of her career influences and expectations with her new club. 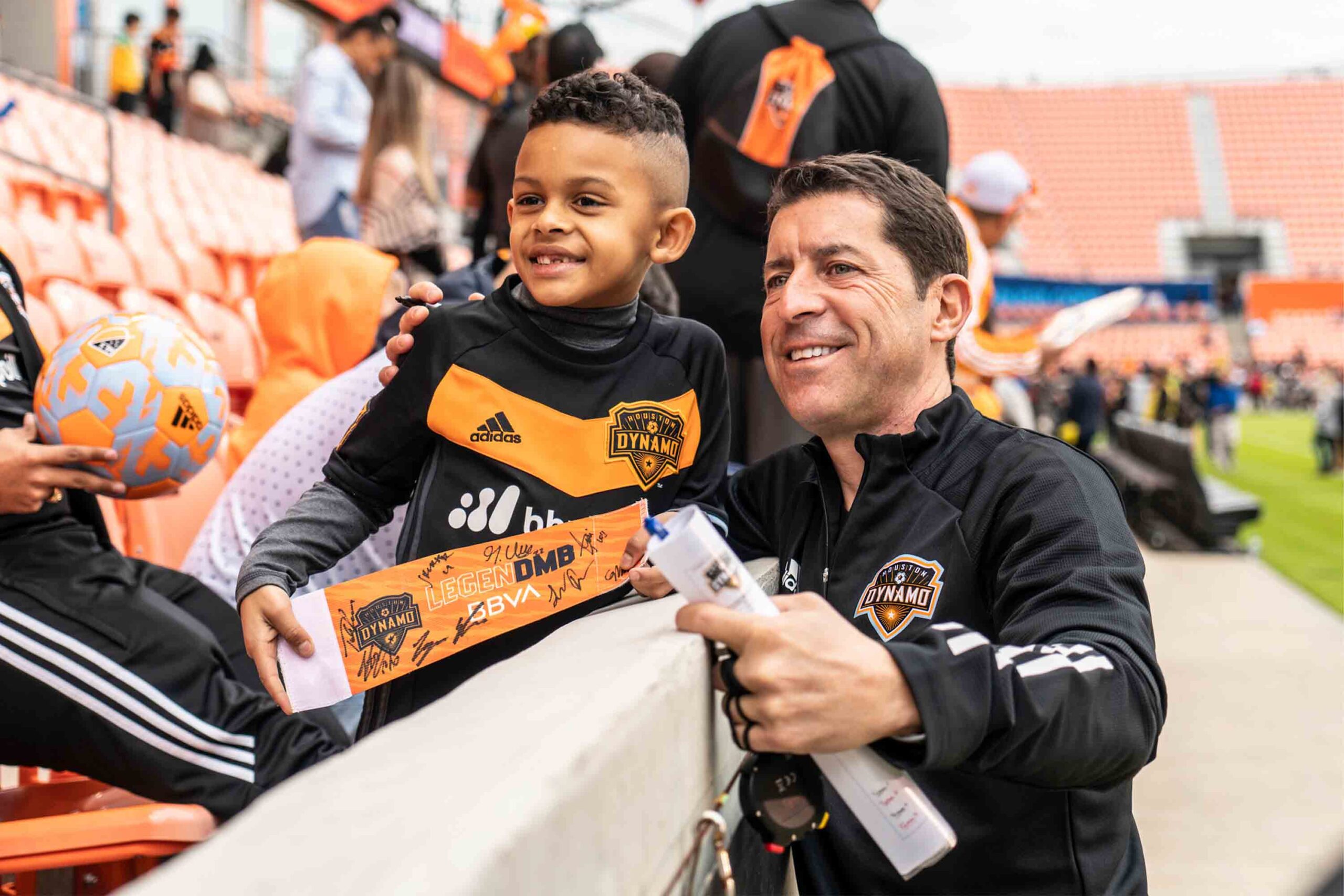