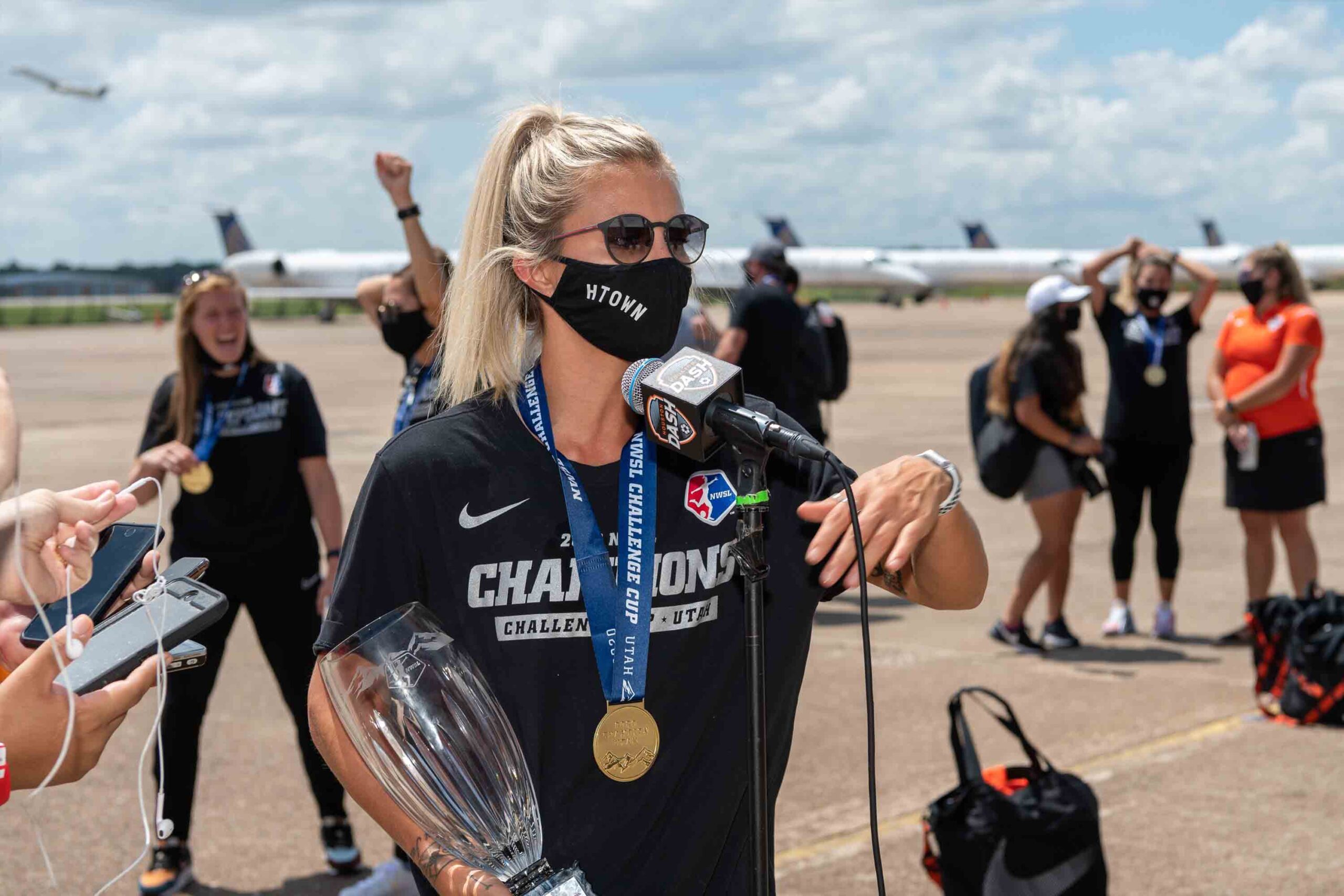 The Houston Dash had a lot to learn about each other during the group stage before, ultimately, going on to win the NWSL Challege Cup. 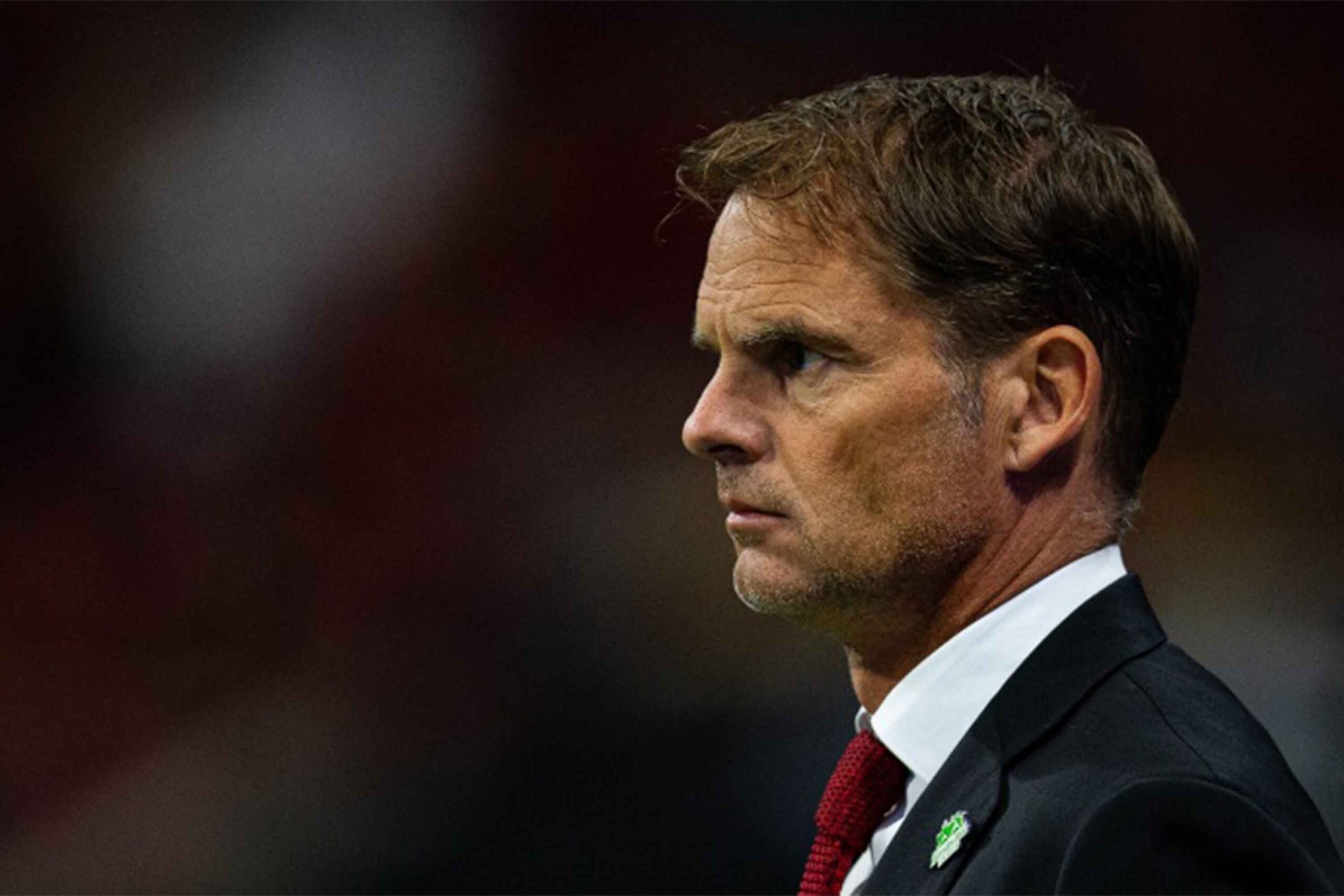 Frank de Boer had success with Atlanta United FC in 2019 but his team’s performance at the “MLS is Back” tournament has cost him his job. 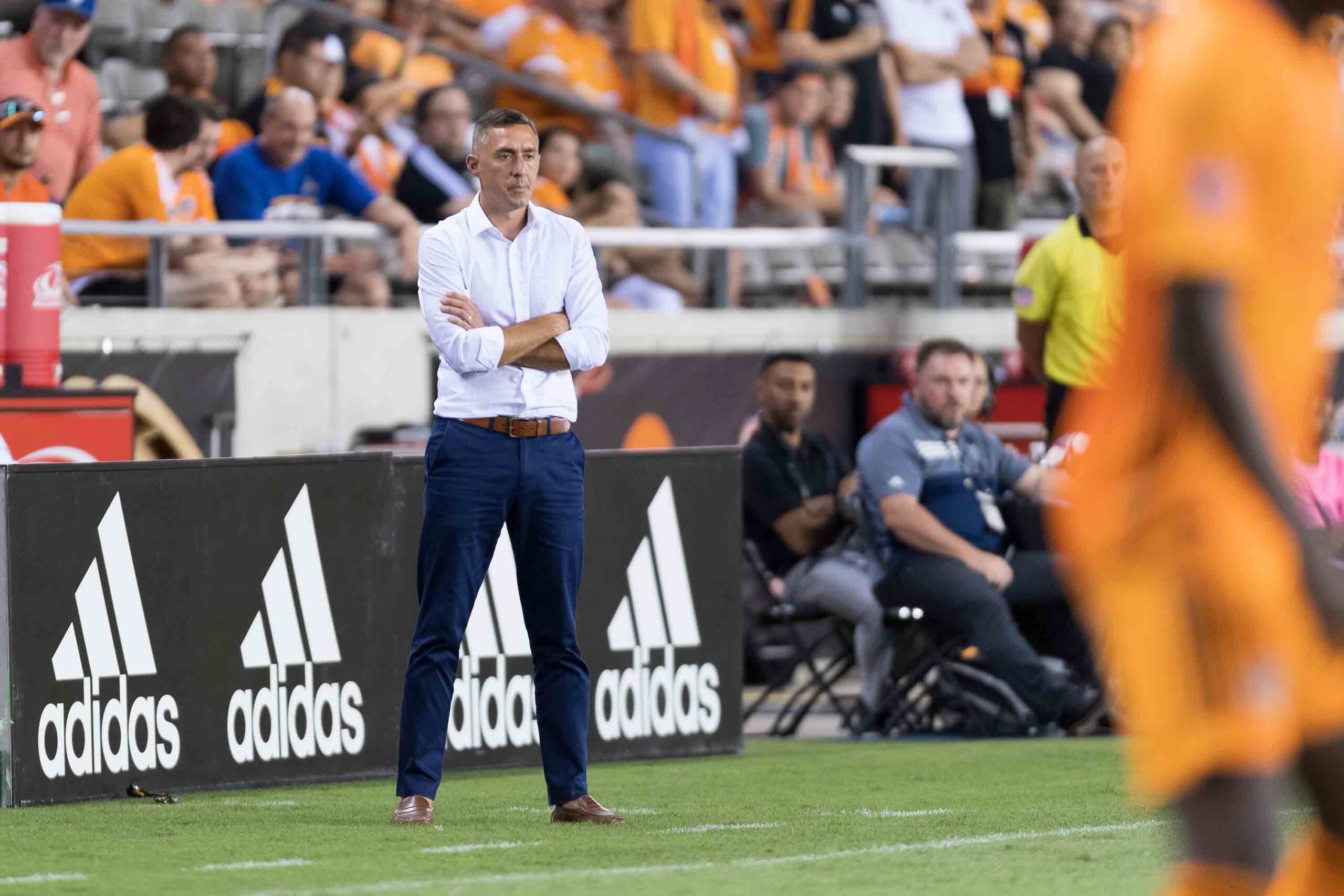 Why Davy Arnaud is a great fit at Austin FC

Former MLS midfielder Davy Arnaud has been announced as the latest name to join the Austin FC coaching staff ahead of the club’s debut in 2021. 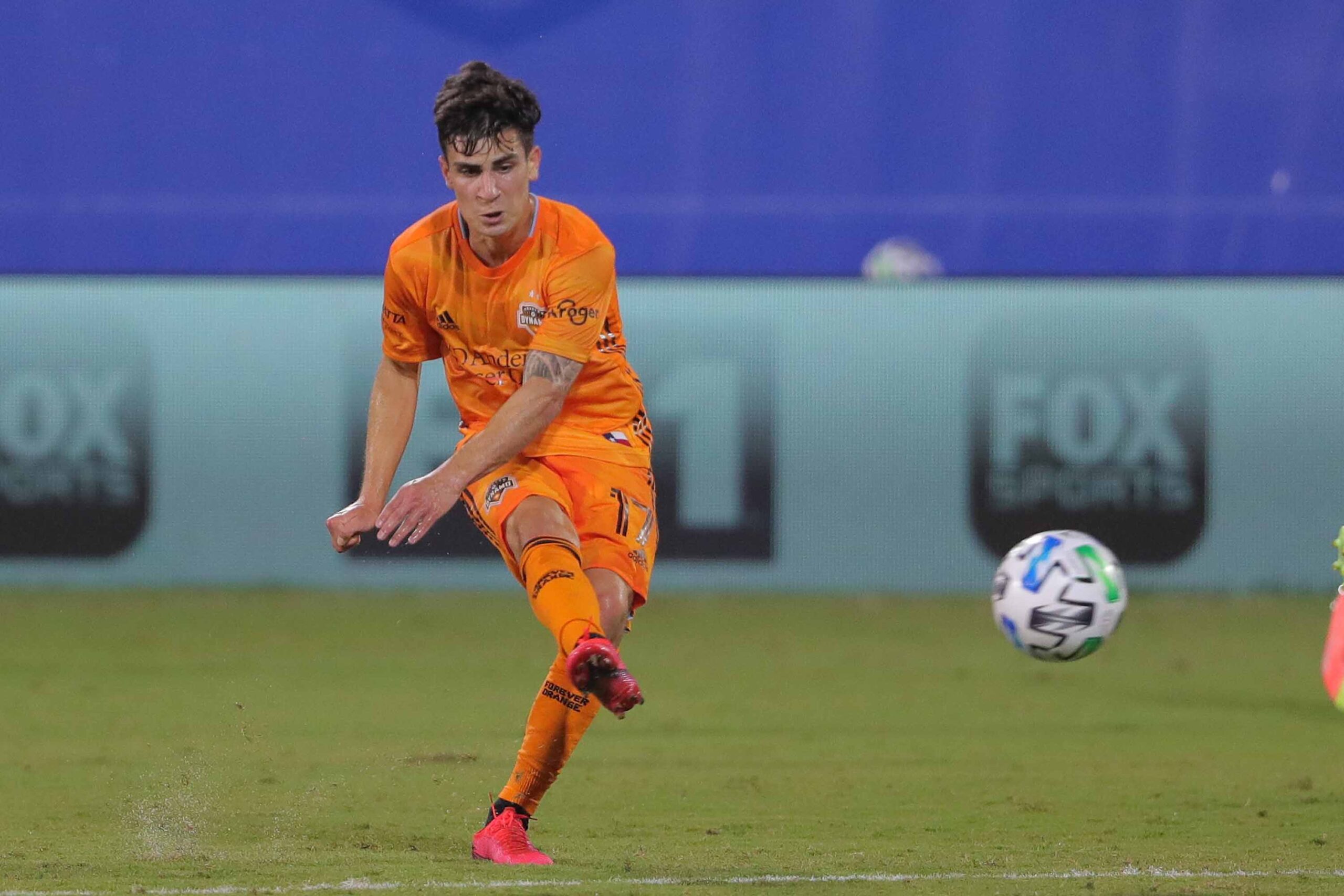 A statement was made that youth is in the future of the Houston Dynamo and that possibility exists under Tab Ramos with the debut of young Nico Lemoine. 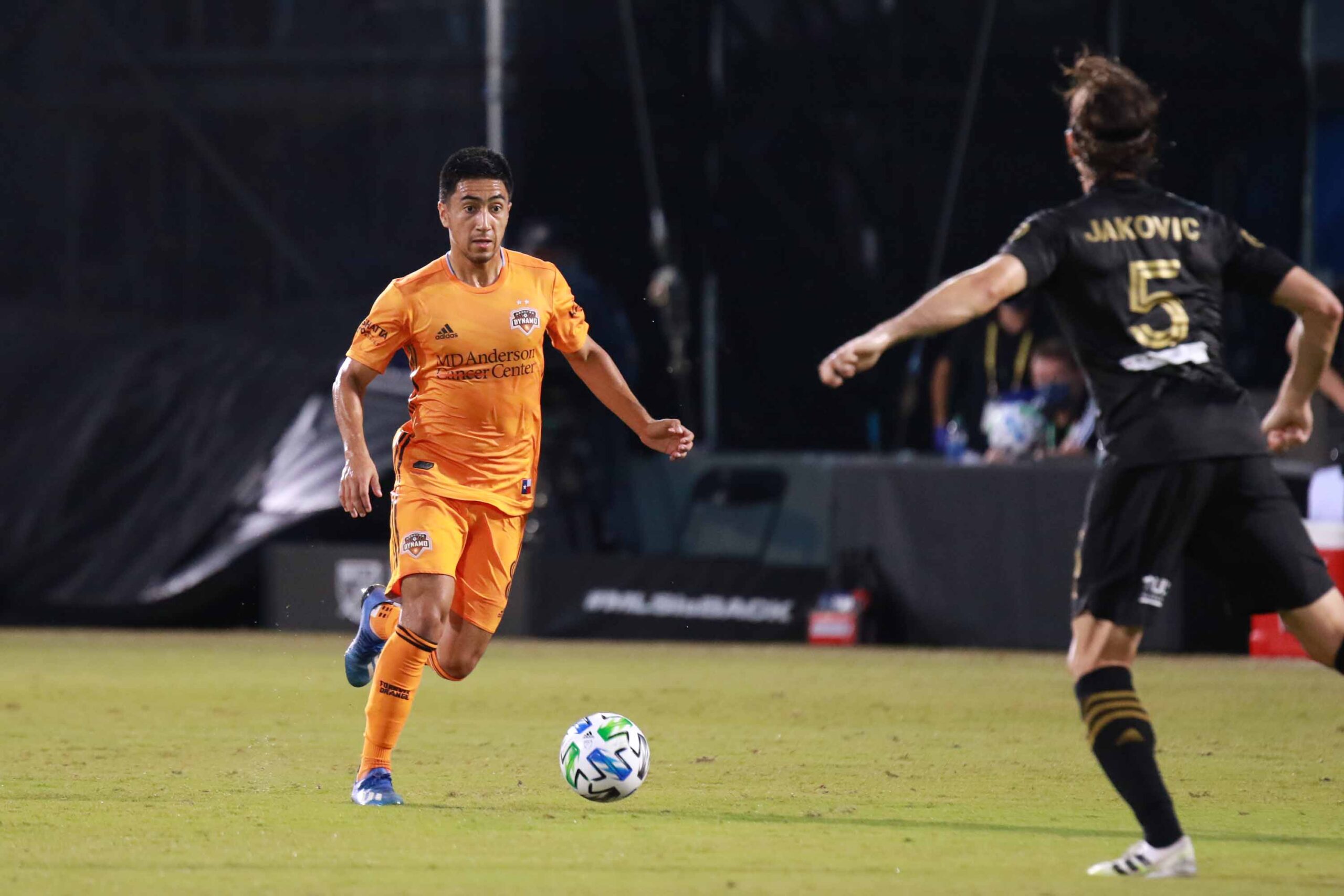 Three Houston Dynamo takeaways from the 3-3 draw against LAFC 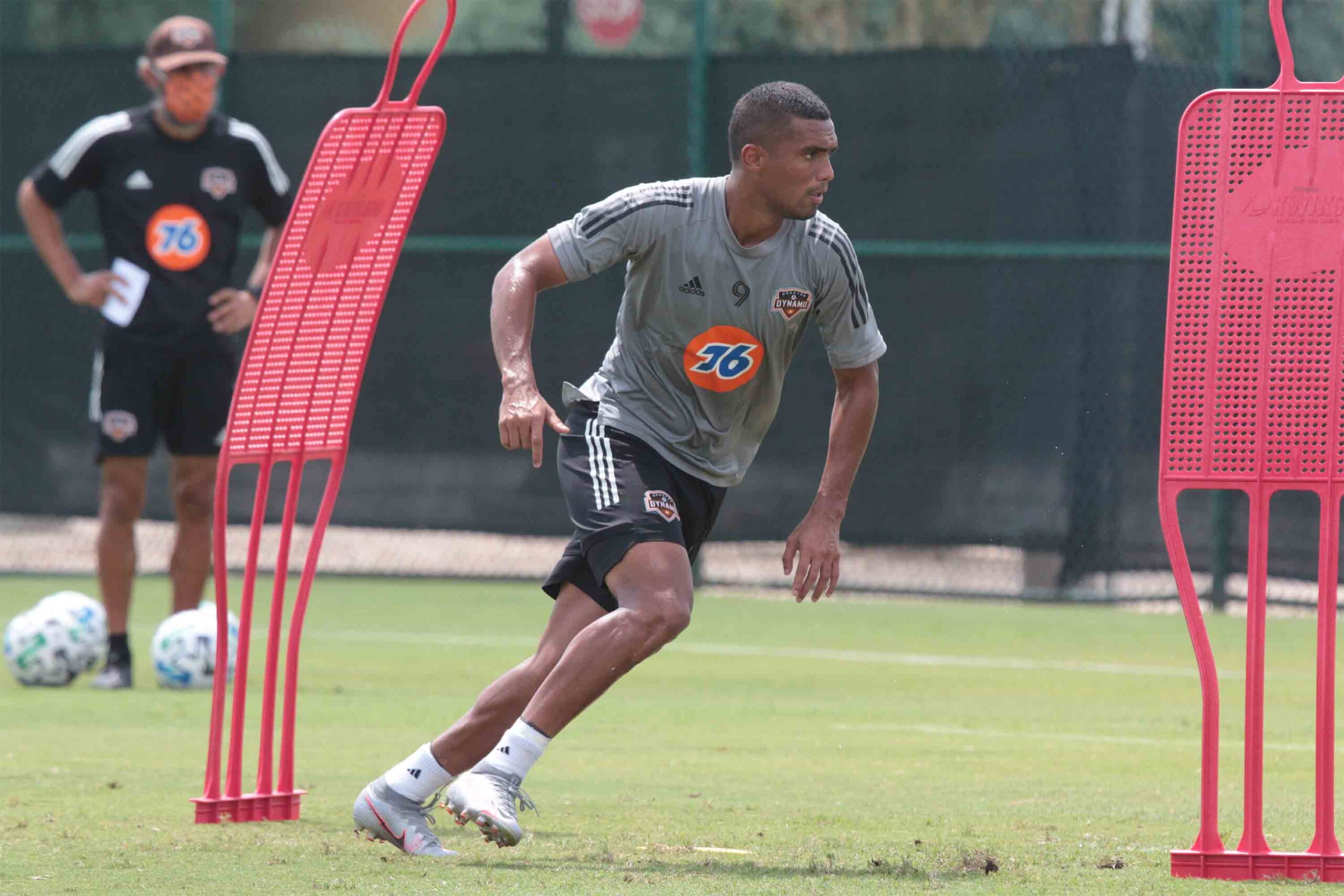 Houston Dynamo: What is the biggest talking point ahead of #MLSisBack opener vs. LAFC?

Around the biggest talking points sorrounding the Houston Dynamo are the return of forwards Alberth Elis and Darwin Quintero. 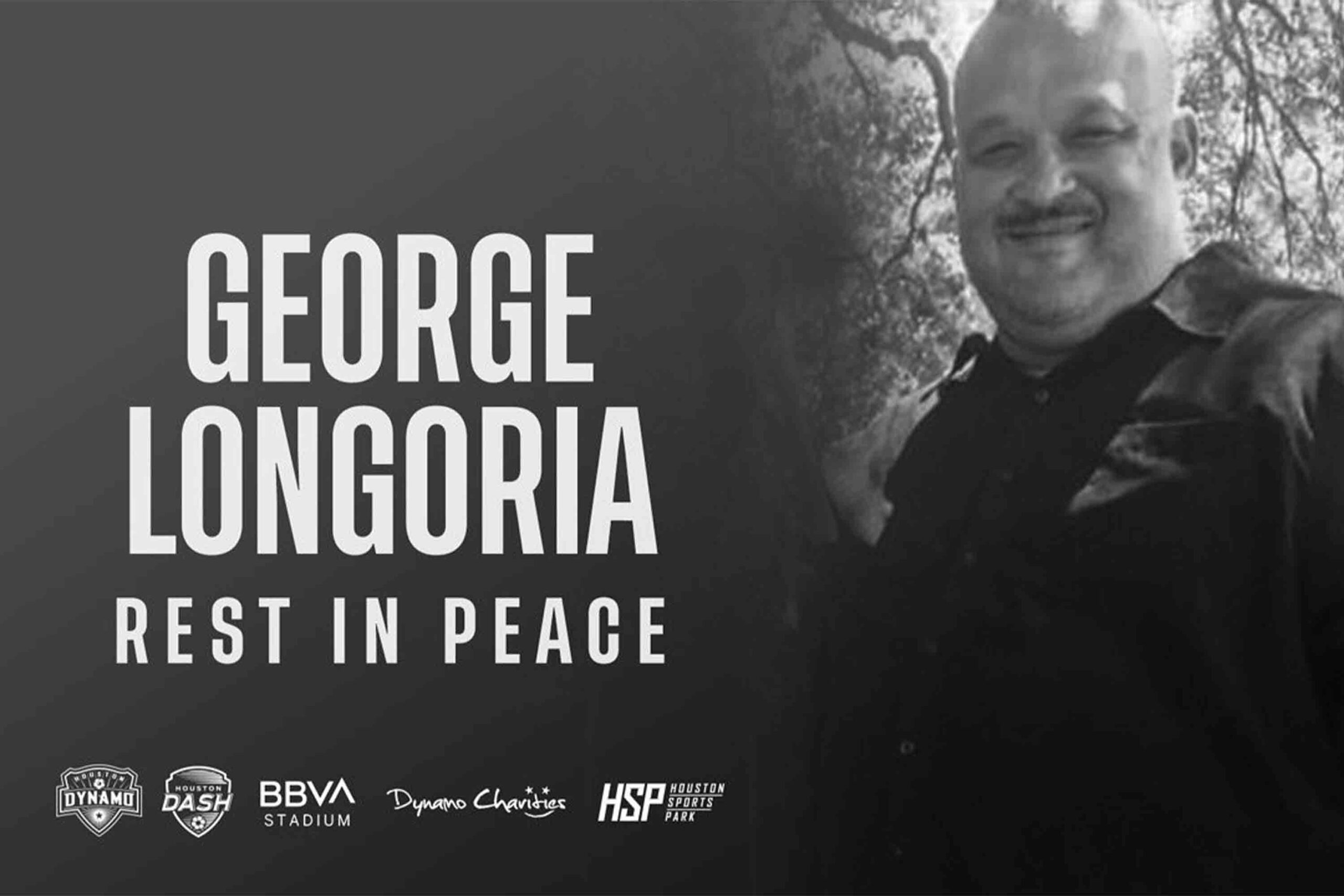 George Longoria, a longtime security personnel at Houston events, is remembered by the community he served, especially during his time with the Houston Dynamo. 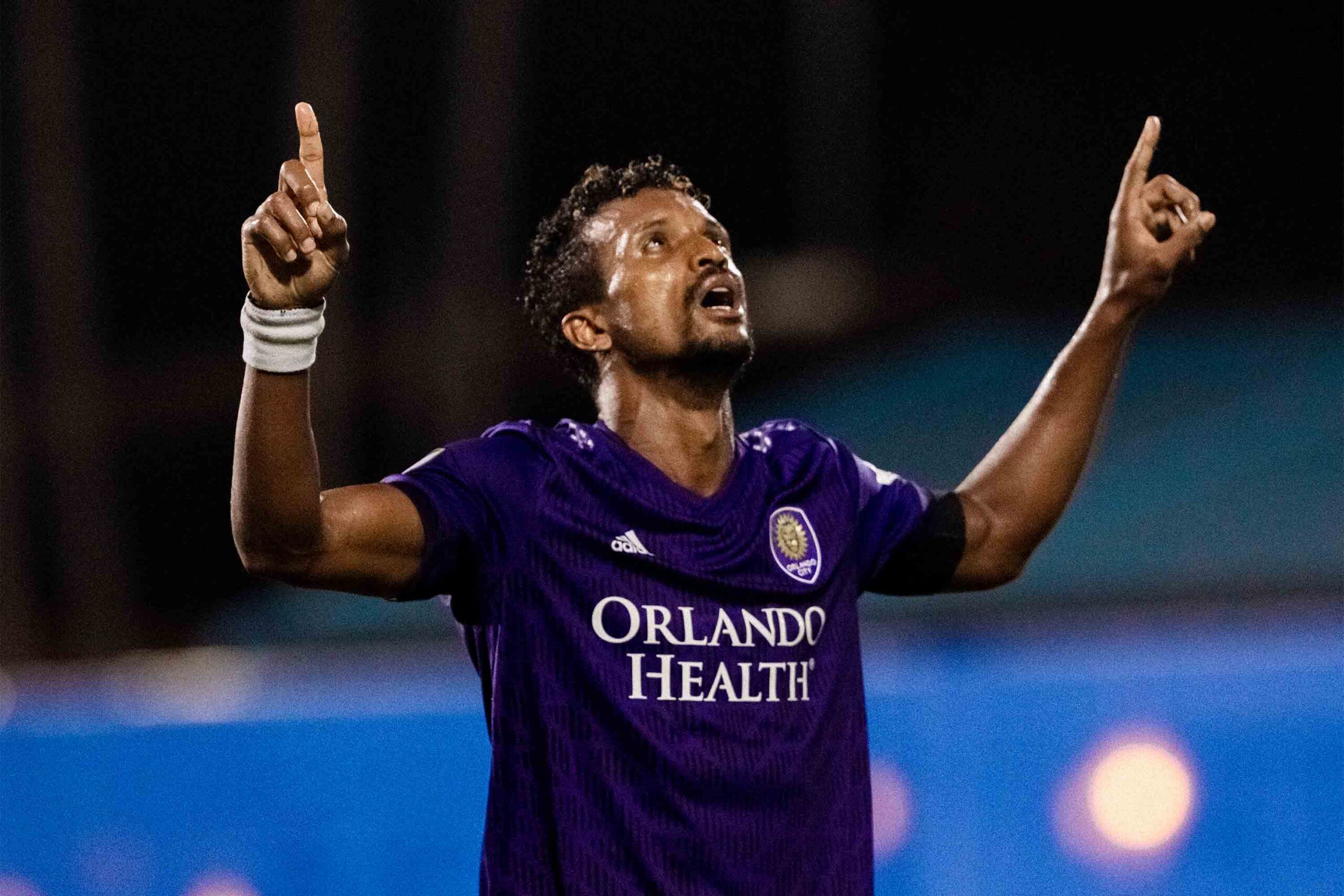 MLS is Back but is there really a “bubble”?

Nani scored the game-winning goal in Orlando City’s 2-1 victory over Inter Miami to open the “MLS is Back” tournament. 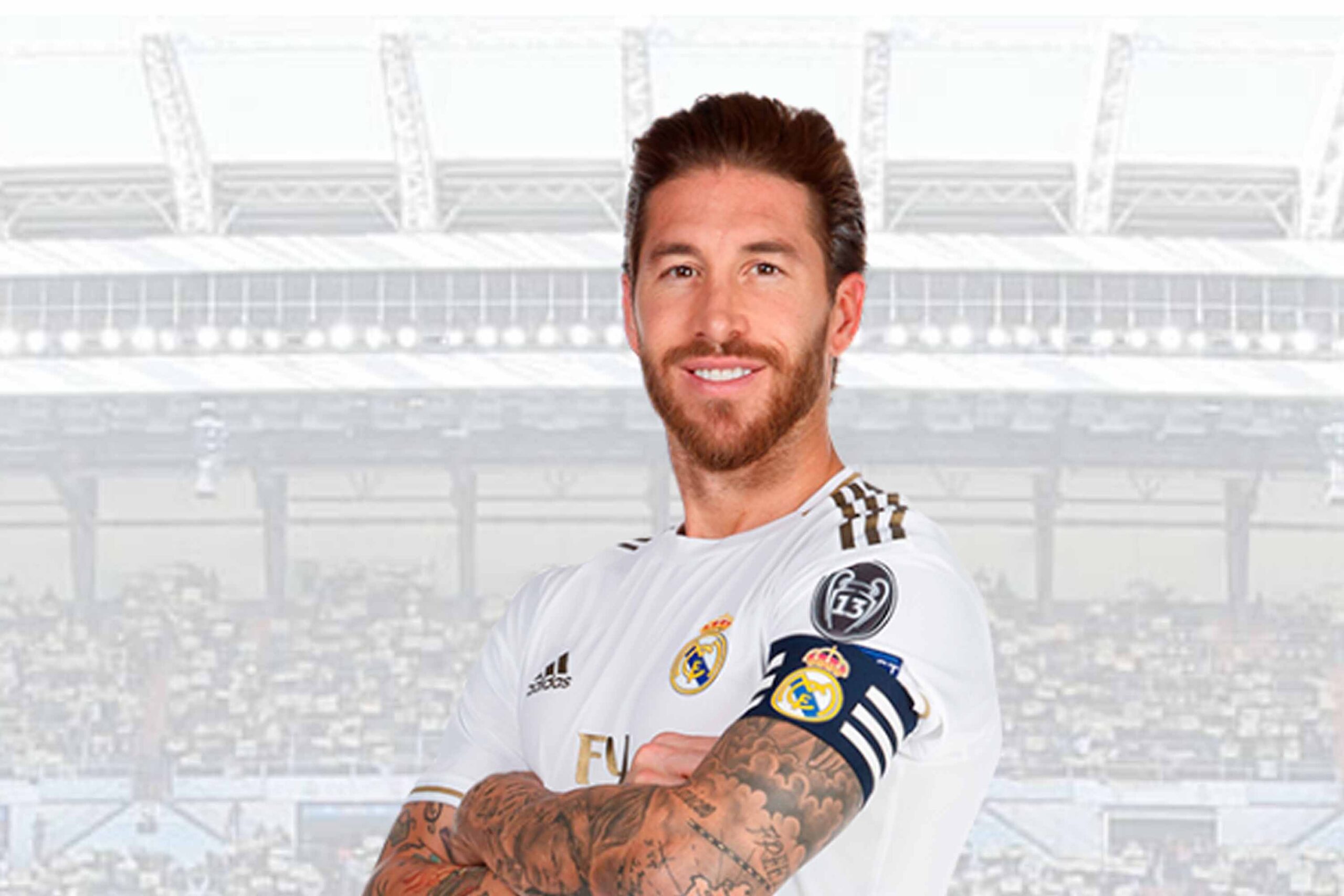 Sergio Ramos is the symbol of Real Madrid

Ramos shines with his “love” for his jersey, his club and is not a player trying to being a celebrity, this is a 100% footballer dedicated to the game.