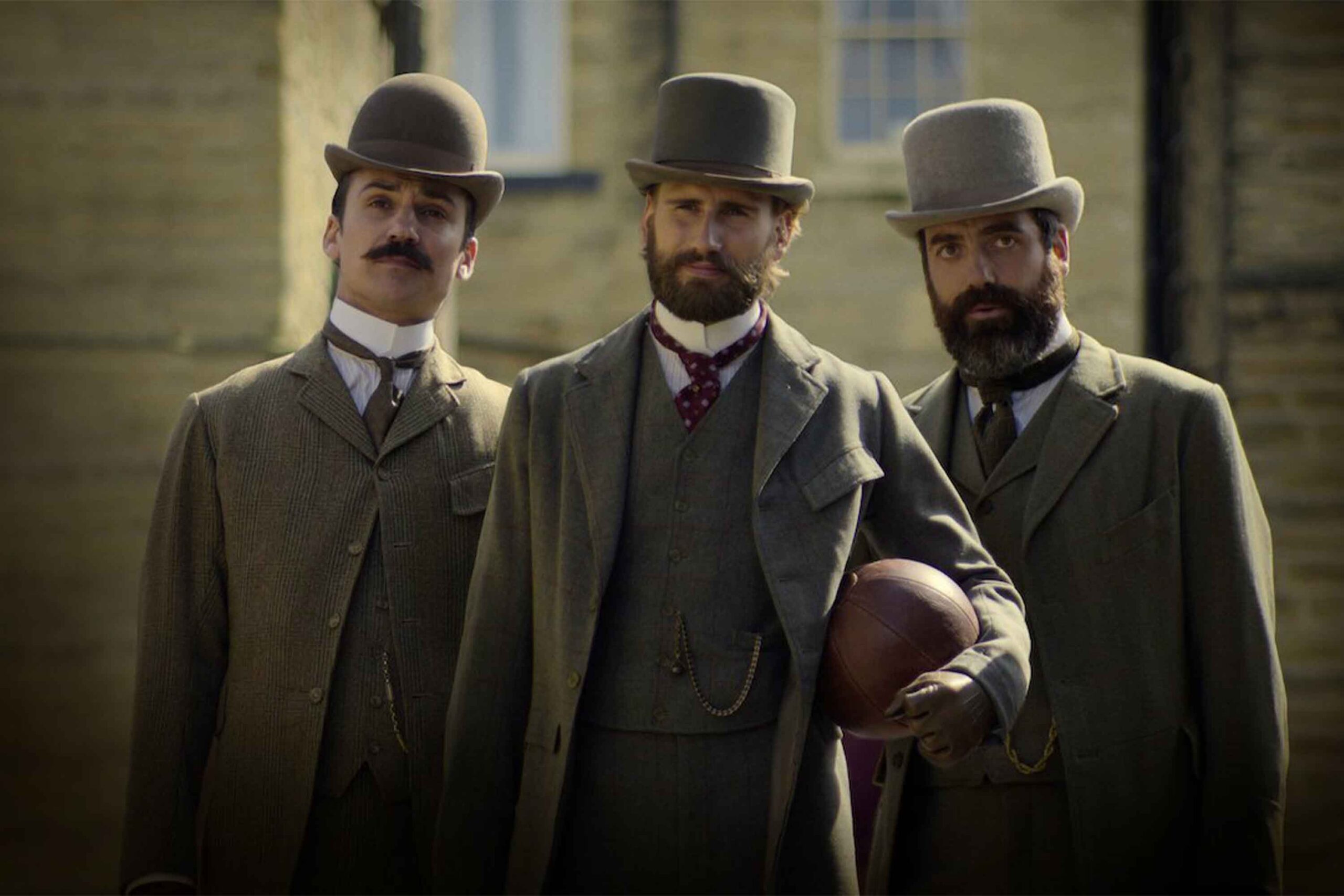 This is not just a football movie which makes it a movie for a wider audience. It includes relationships, realization, personal and relationship growth on to bravery and respect for the game! 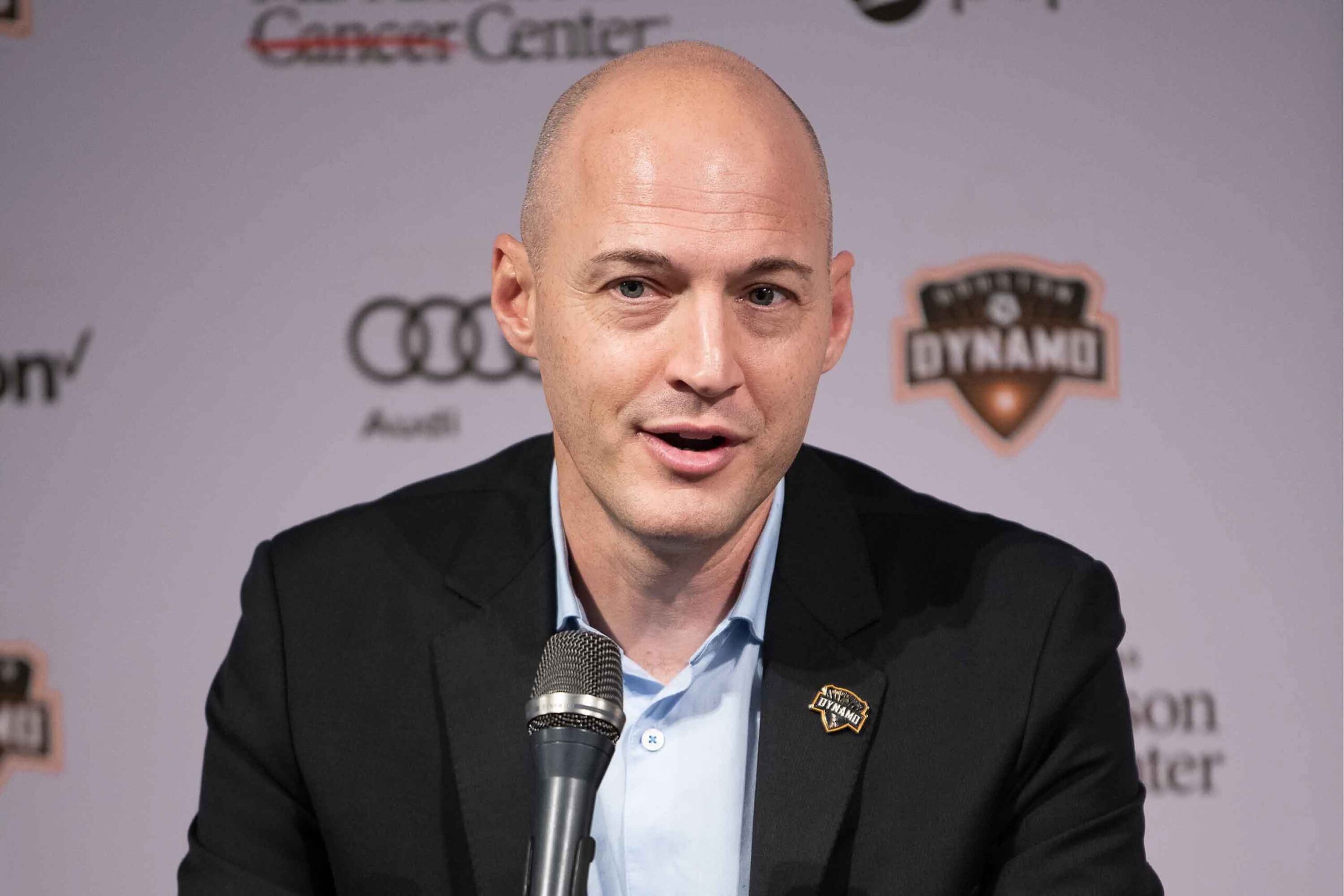 How the Houston Dynamo coaching staff and players are handling the current league shutdown. 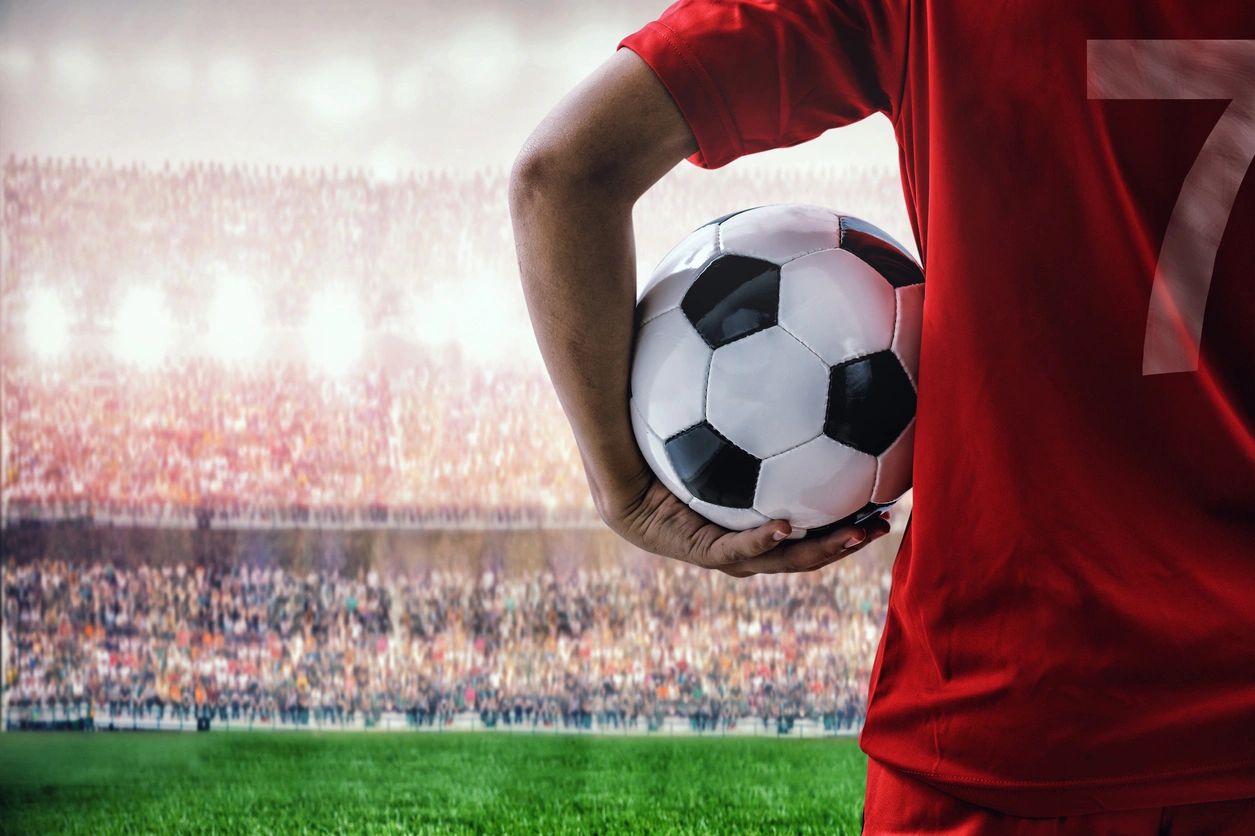 Learning from this Coronavirus crisis

I truly am hoping that we are going to learn from this Corona Virus crisis. Will we honor those on the front lines like nurses, doctors, cashiers, truck drivers, caretakers, teachers, fire department, police department, military and those that we will all rely on? Will it carry over after these events? Or will we just…

The match that changed my life

The match that changed my football life between Germany and the Netherlands in the World Cup Final. I watched this on a screen at Madison Square Garden with a sell out crowd of Germans and Dutch. Remarkable memorable moment that is etched indelibly in my mind. It all tied in to a great youth coach… 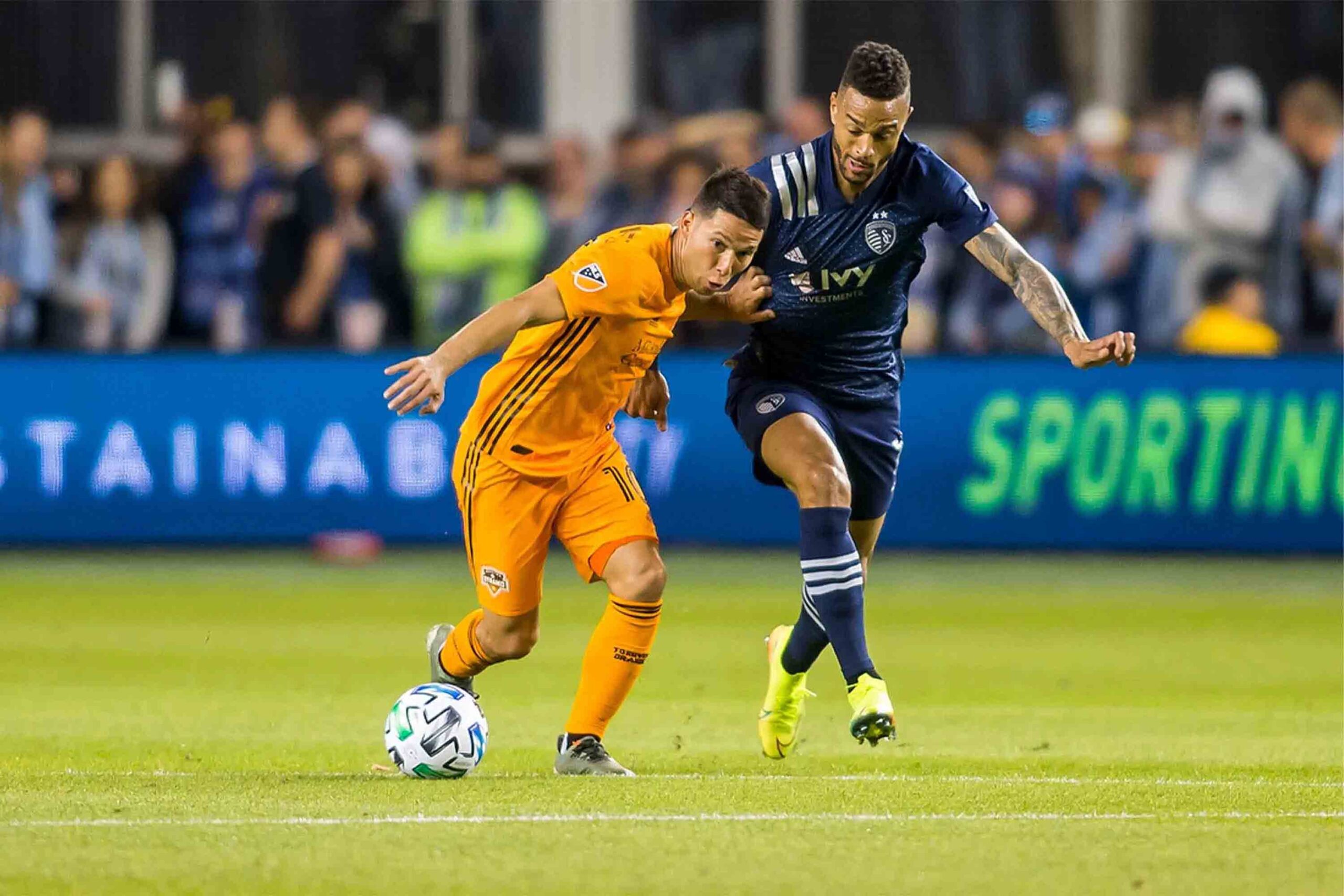 Thoughts on Dynamo at Sporting KC

Glenn Davis’ thoughts on the Dynamo’s 0-4 loss at Sporting KC. 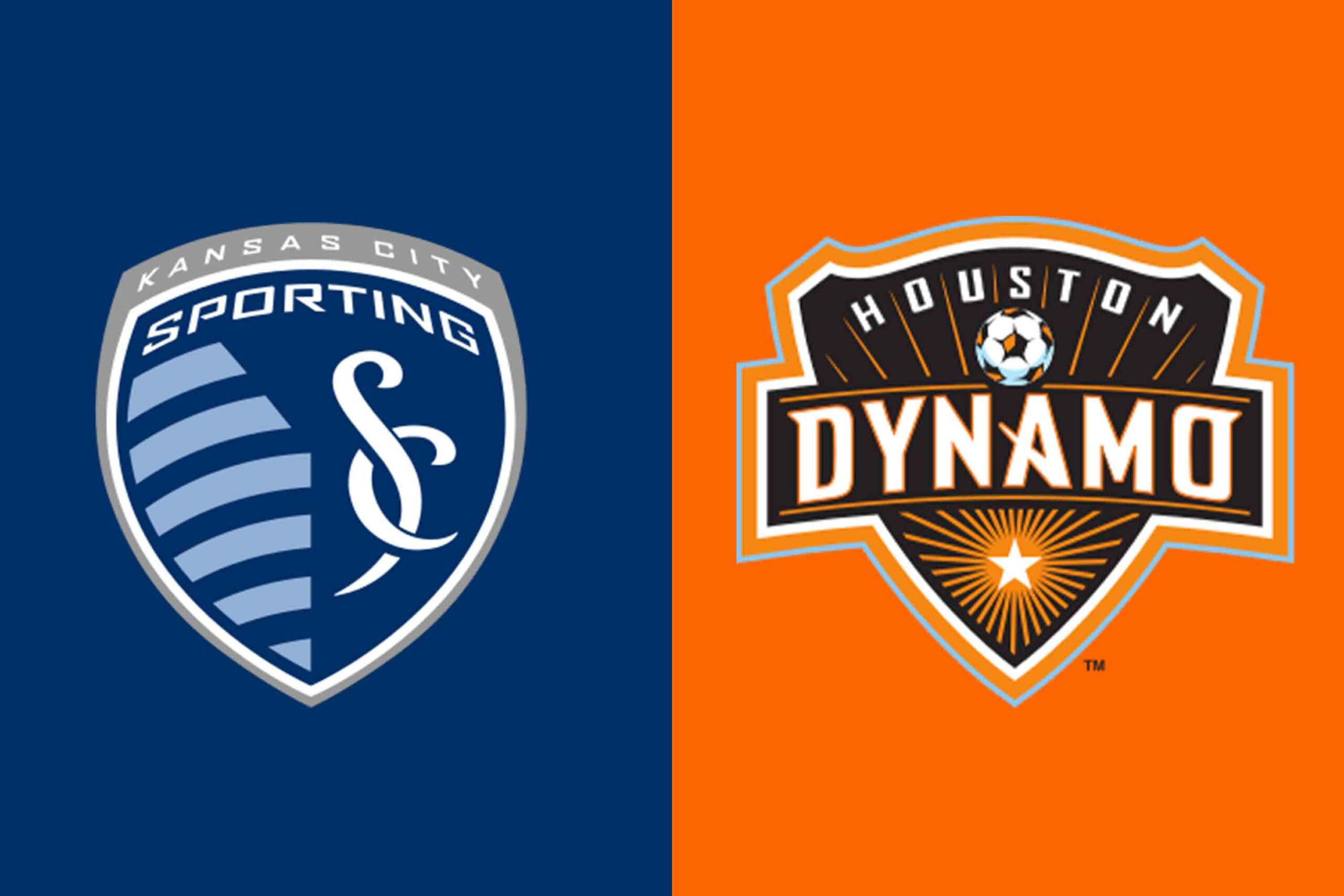 Thoughts ahead of Dynamo at Sporting KC