Thomas Müller is not a ball boy 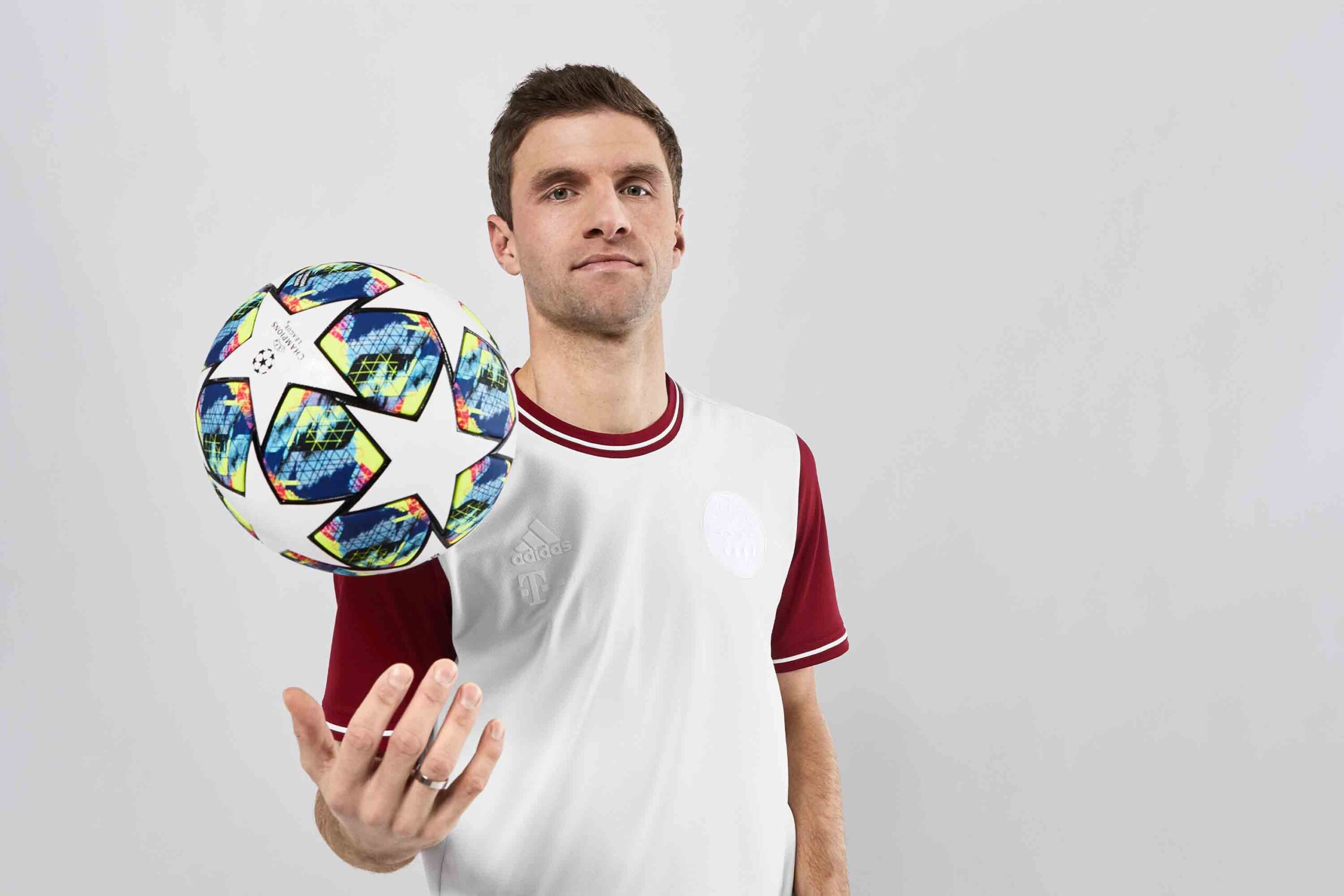 Thomas Müller had debuted against Argentina as a 20 year old and had been dispatched to the post match press conference as the next hope for Germany. Then-Argentina coach Diego Maradona, also at the press conference, joked of Müller that he thought a ball boy had a arrived. [WATCH]

Maradona would leave the press conference and Müller vowed to Maradona, “you will remember me” after that March 2010 friendly.

If Thomas Müller walked down the street today, you might not even think he is an athlete. He’s not ripped with muscles, and quite frankly is skinny, bony and gangly.

His goals are more of positional smarts and quick thinking, an innate sense of where the ball might be. They are not born of dribbling wizardry and, in fact, he limits his touches, plays quickly and executes well timed runs to the chagrin of opponents. It is what he does WITHOUT the ball that must be analyzed to understand him.

His movement and mobility shows him popping up all over the field which leads to many pundits asking the question of what position is he really playing?

The man is eclectic and unique. In his words, he is a space interpreter, instigator and invader.

“I don’t enjoy being classified as a striker, as I don’t see myself as one,” said Müller to the Official Website of the Bundesliga.

“I like to be active in the space in behind the opposition’s midfield. That where I can hurt the opponent most of all. I’m a mix between a striker and a midfielder. I’m a Raumdeuter (space investigator). It’s about instinct”.

The German international who joined Bayern as a 10 yr old has a remarkable 295 goals and 224 assists in 800 competitive games for club and country.

Müller can be just the man that could provide the “game changing” touch or moment this Tuesday in the “German Clasico” between Bayern Munich and Borussia Dortmund.

He will again be expected to play successfully off of striker Robert Lewandowski the leagues top goal scorer who relishes the partnership.

“Thomas is always heading towards the opposition goal, with a lot of movement. We always have one player more in the penalty area when he plays, I have more space and not always two or three opponents against me, says Lewandowski.

For the record, Müller reminded Diego Maradona and Argentina that he was not a ball boy in the quarterfinals of the 2010 FIFA World Cup.

His re-birth under Bayern manager Hansi Flick was again in motion this past weekend against Eintracht Frankfurt where he scored a goal and with movement created space, crosses in support of the Bundesliga’s Lewandowski.