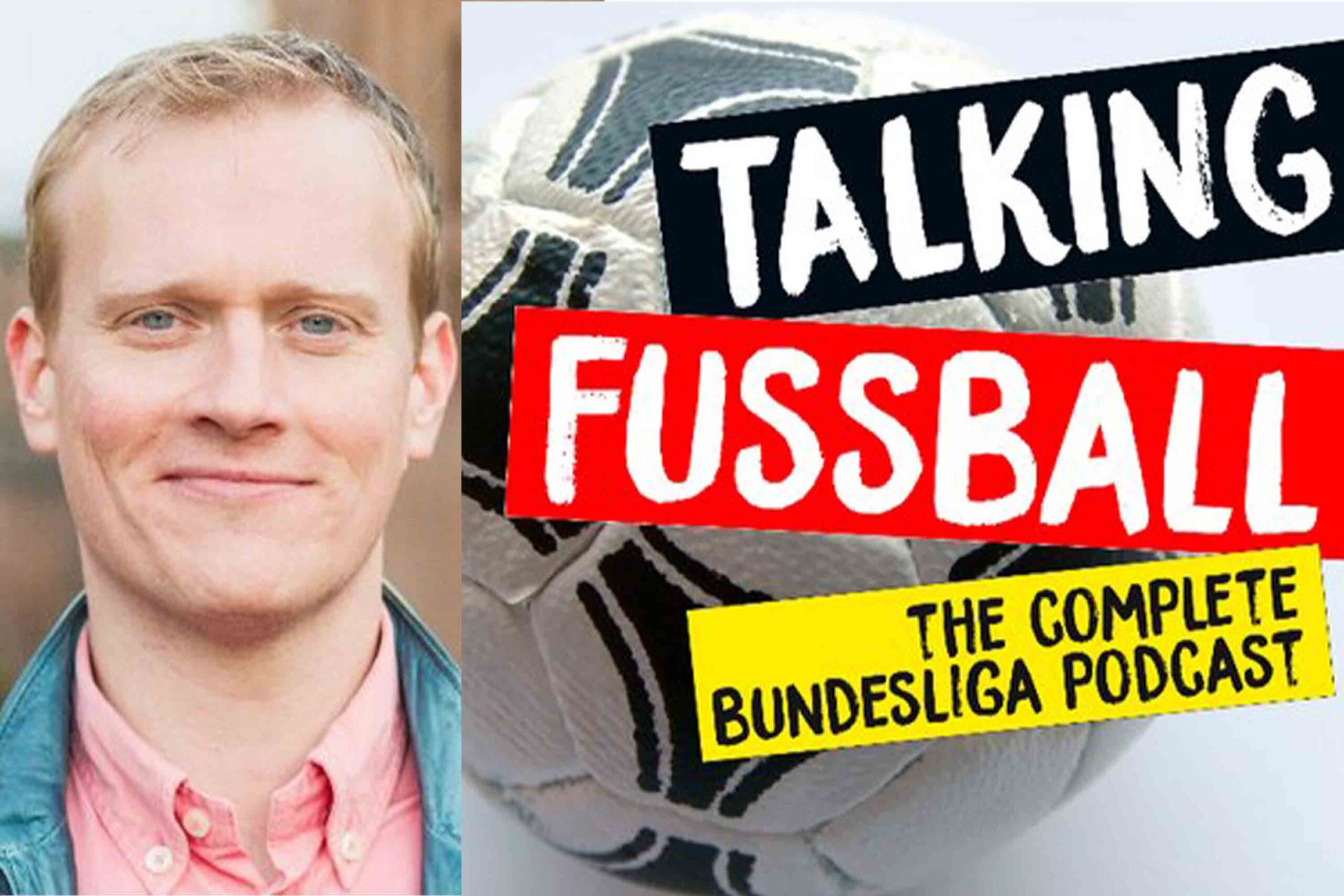 Three questions with Matt Hermann of Talking Fussball podcast on the start of the German Bundesliga. Note that Matt will join me on Soccer Matters Espn 97-5 presented by Daspit Law Firm this Tuesday night at 7 ct.

1.) What does getting Bundesliga matches up and running again mean to the people of Germany?

Soccer is the biggest sport in Germany by a mile and getting the Bundesliga going again would make a lot of people happy. It would be a sign that things were ‘getting back to normal’, which would feel good after two months of lockdown..but it would also bring some risks. Would it be a way to keep people occupied while sitting around at home, or a factor that will encourage them to think it’s time to open things up in an irresponsible manner? I guess we’ll find out.

2.) Do you feel all the players are “all in” on a return? I heard Neven Subotić of Union Berlin in an interview and he has trepidation?

I can’t be certain of how widespread it is, but there is definitely an undercurrent of dissatisfaction among some players about going back to work. We saw this last week when Birger Verstraete of 1. FC Köln talked about how he didn’t think he and his family were being protected by the lack of a full quarantine after two players and a physio tested positive. His wife has come preexisting conditions that make her vulnerable to Covid complications and he said he was unhappy with how the team handles things. The Belgian got told off by his club and I think many players took that as a signal to keep their mouths shut. Good for Neven to speak up.

3.) Fans can’t go to the matches but what is the responsibility of the fans in all of this?

I think it’s up to fans to be patient and to be smart. As we’ve seen with Bundesliga 2 side Dynamo Dresden, teams are still going to have positive tests, and those tests have the potential to cause delays and derailments to the league’s plans to get things finished by the end of June. Fans are going to have to roll with the punches. They are also going to need to refrain from gathering to watch games. Soccer is obviously a sport best enjoyed among friends, but watching at home with the family is the only way to do it safely at the moment. At least for the first couple match days back, German broadcaster Sky is going to make the Konferenz (red-zone-style) broadcast available for free, which should help a bit.