Bundesliga is back and it left plenty to talk about 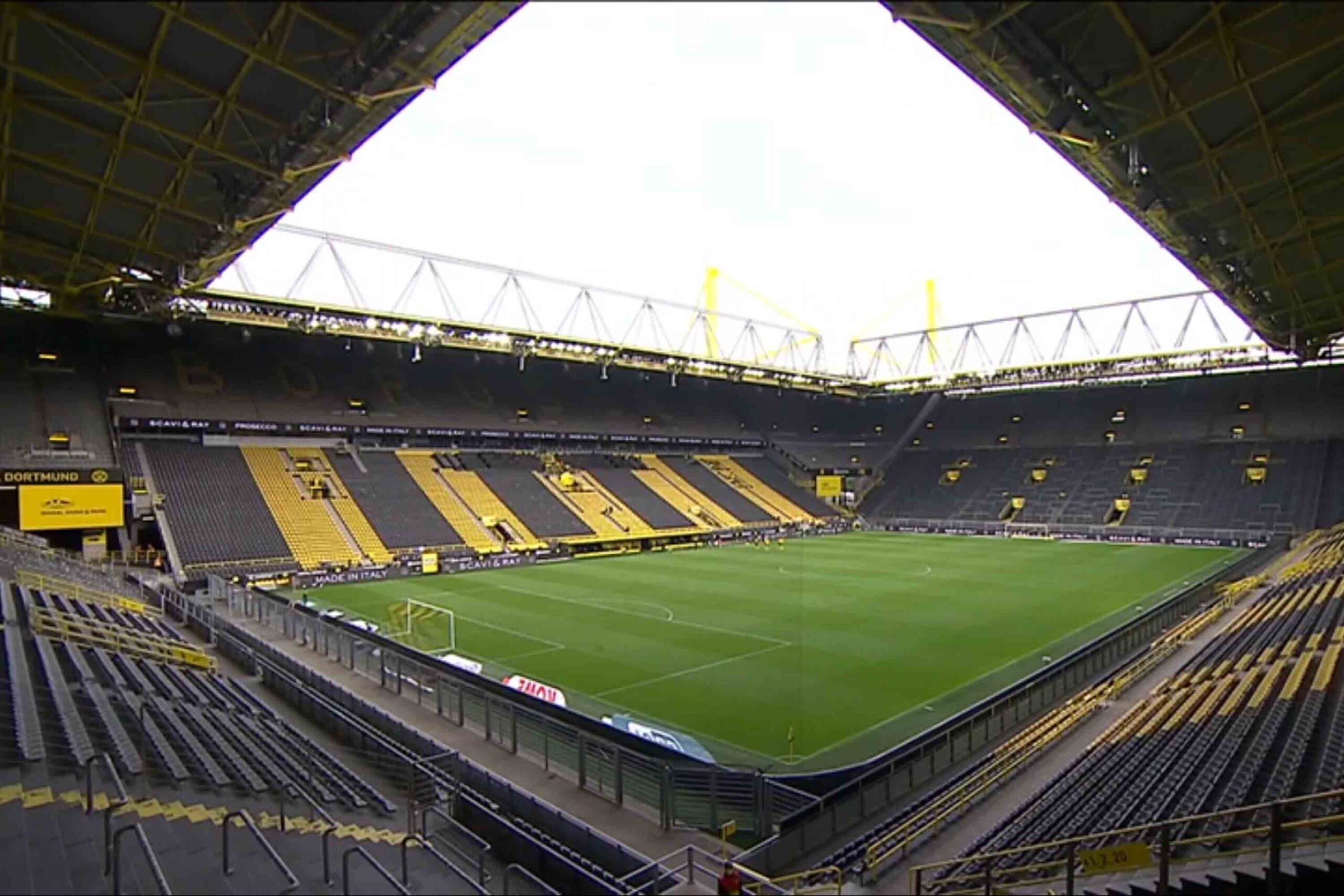 All in all, and based of the context of the times we are living in, it was an uplifting weekend seeing the Bundesliga back in competitive action.

No one expected the football to be perfect, yet one has to be impressed with the level both teams and individuals were at at times based on the challenges of training and preparation.

Borussia Dortmund were impressive in slaying Schalke 4-0 with Thorgan Hazard (replaced Gio Reyna who got injured in warm up) looking much like his brother Eden lead play in transition.

Bayern Munich held their position atop the league with a win at Union Berlin and were solid if not spectacular but that has been part of their secret in winning titles in the Bundesliga.

But before we get to deep into teams and players the simple ability to pull the games off drama free, see the following of protocol and here the “sounds of football” or in the case “fussball” was uplifting.

Yes it must have been strange for players to be in the empty chasm of stadiums that are normally rocked to the core but one will have to get used to it because this is the way it will look for the rest of the season in Germany.

Home sides did not have the “12th man” to get that extra push while road sides might not have had to deal with intimidating environments.

Coaches might have been more talkative simply because their shouts would not have been drown out by large attendances. Referees did not have the pressure of fans.

As for those fans clamoring for piped in noise of broadcasts, I simply ask you why? What does that artificiality achieve.

These are tough times and will recorded in history, an empty stadium tells the story , not to mention allows us to hear for what we hope is not long players and coaches interacting and the beautiful sound of the ball being controlled, passed, dribbled.

If it’s noise you want then turn the commentators off and put on the Scorpions, AC DC, Led Zeppelin and play music in the background like if you were at an NBA game. Yes, I know we miss the vital element of the supporters but piping in music is disrespect to them.

There is plenty to see and hear right now. Player and coach interactions, tactical set ups, individual play and those exquisite moments and moments of football that take our breath away. This is why we watch the game.

Still with all that said it just doesn’t feel right.