Not all are satisfied with the return of the Bundesliga 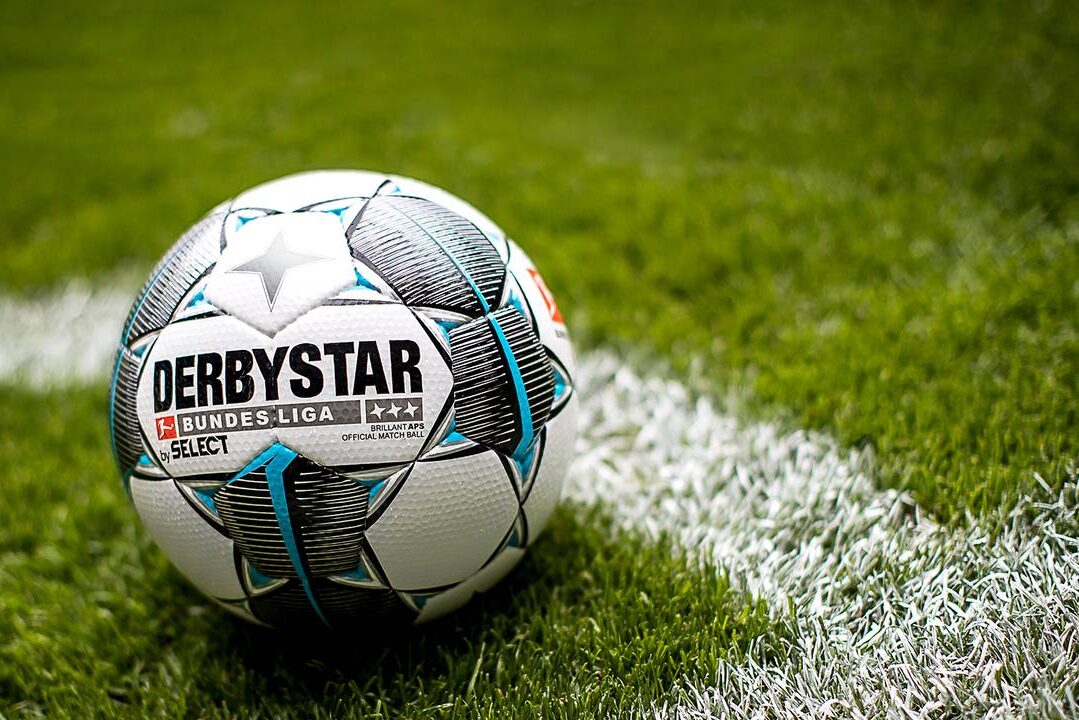 Many have applauded the start of the Bundesliga this past weekend as a potential blueprint to getting soccer and other sports off the ground.

In the U.S., many have no idea the league has the second highest attendance of any sports league in the world after the NFL at 45,000 fans.

FS1 had its highest rated Bundesliga game ever when Dortmund and Schalke played on Saturday morning. The matches went back to 211 countries and places like Argentina went through the roof watching German soccer.

The Bundesliga is a bonafide success and through club, parliament and German Chancellor Angela Merkel coming together, they operated successfully protocol for the moment in “ghost games” this past weekend in empty stadiums.

Welcome to the new norm. A new norm that is dictated by a virus.

It might be a cause for celebration, it might be a confidence builder for the the moment for other sports leagues around the world like MLS, NBA, NFL and MLB.

Now many like me were excited and for differing reasons want to believe this is a step forward for us towards one day, one day getting fans back in stadiums but the reality is not everyone was ready for this or happy about it including Germans.

Many Germans are not happy about the re-start and move strictly to the position of the $325 million dollar TV contract that needs to be validated through matches being played.

Some have even said no one really cares about the title? Really? On that, I might beg to differ, knowing the players mentality.

German rower Oliver Zeidler branded it a “joke” and called it an “insane” system.

“If children can’t go to daycare and caterers are not allowed and are not allowed to use their full capacity, then allowing millionaires on the pitch sends the wrong signal,” he added.

Fencer Max Hartung uses the angle that the return of the Bundesliga is a stepping stone to other sports returning.

“When you see that football is being played again, it makes your fingers itch to go back to the pianche,” said the 30 year old who was a part of a 2014 World title.

The German Bundesliga return may just be the right boost of morale for a soccer culture that is as good as any in the world.

The Bundesliga has lifted our spirits here in the United States and many unfamiliar with the league now are getting an introduction. Hey I like you are going to be watching the Berlin “Derby” this Friday between Hertha and Union I would imagine.

The U.S. is uncharted and opportunity in the mind of the Bundesliga whose league and clubs have opened offices in the US and has over 30 Americans playing overseas.

The fact remains that many are still divided on the return of sports but one has to credit the Bundesliga and their individual club’s efforts to produce a report and a system of protocol that was approved by parliament and German Chancellor Merkel.

Time will tell after more testing of German players if it will continue to be “game on’ but one thing is for sure……we are on the virus’s time schedule and someone had to be the “canary in the coal mine.”

Who better than the Bundesliga.