Four American Players to Watch in the Bundesliga 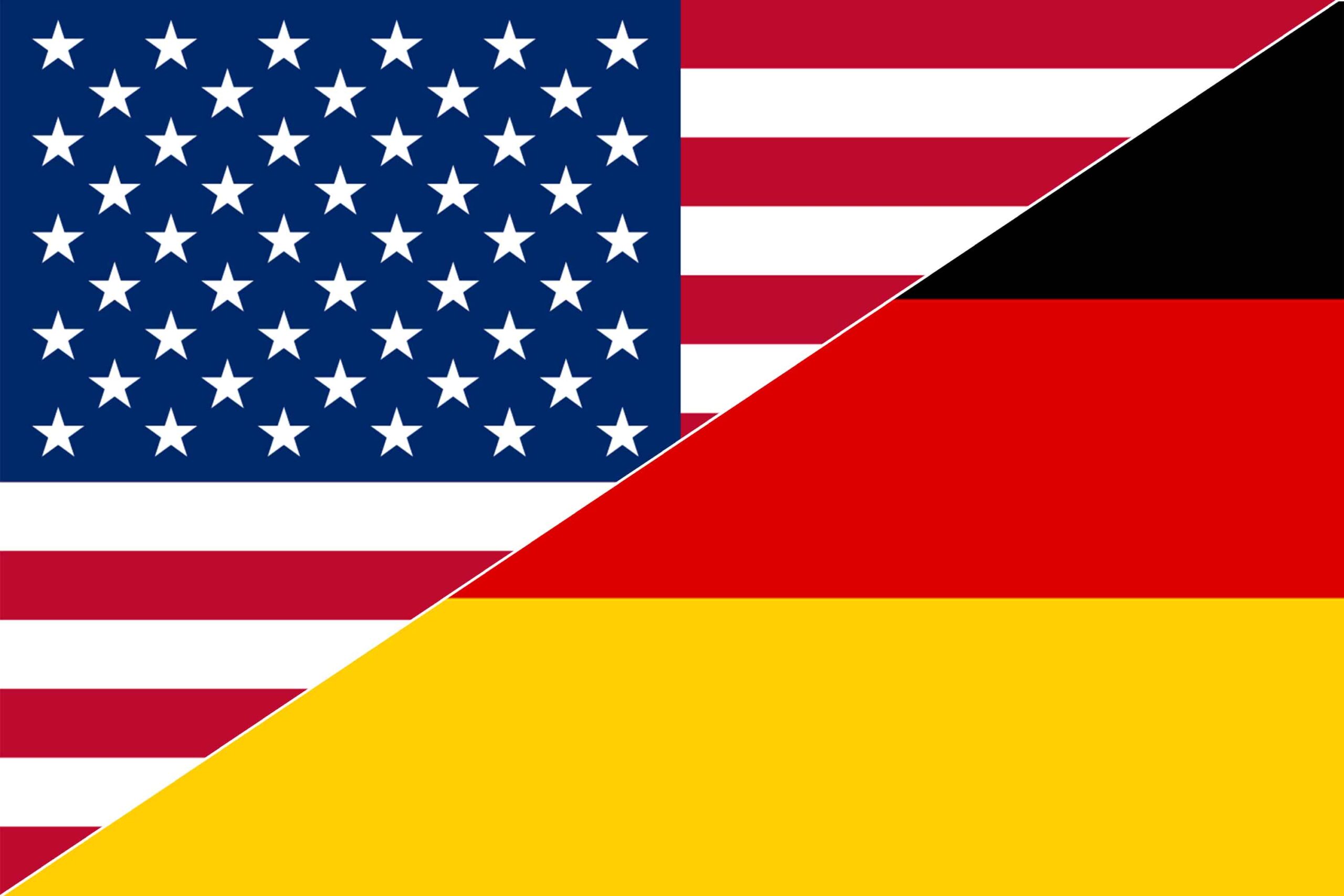 With a return to Bundesliga play so highly anticipated, I thought it might be time to re-visit those Americans that are playing in Germany.

German clubs have taken a large interest in economically viable U.S. players who are coachable, versatile and have a high work ethic. These qualities, along with an ability to adapt in the high pressure league, have increased German interest in the American player and I profile some of the younger players below.

For those new to the Bundesliga, and looking to take a rooting interest, any one of these players might move you towards a specific team:

That pass from Tyler Adams ??

Adams rise has been remarkable.

In five years, after signing as a pro at 16 with the New York Red Bulls, he is playing in one of the top three leagues in the world. Sadly, injuries have robbed him of much consistency starting this season – with groin and calf problems – but his is fully fit now.

He is an “all action” midfielder that is mature “beyond his years” and highly positive at 21 years of age. The ability to move into different positions make him coveted and his pressing style fits perfectly, tactically at his German club who play a high energy, adrenalized style of play.

He has played a part in the UEFA Champions League debuting in their win over Tottenham Hotspur.

Adams is among other youthful players as the future of the U.S. national team and I can attest to his maturity having had him on my radio show, Soccer Matters on ESPN Houston 97.5 FM,  a few times and interviewing him.

Adams is studying psychology at an online university and has donated money to charity to help fight the Coronavirus.

His second career @Bundesliga_EN goal and first since October 2018 gives Schalke the 1-0 lead vs Hoffenheim. pic.twitter.com/bIIe6TNTIt

How about a Texan at Schalke? His story is legendary as he would play soccer and American Football as a youth in the same day growing up in Texas.

McKennie is in his third season at only 21 years of age at Schalke and is a starter. Schalke are pushing for a Champions League place heading into the re-start of the Bundesliga in 6th place.

McKennie rejected a contract from FC Dallas and headed to Germany in 2016. It took him only a year to jump from the Schalke Academy team to the first team.

He is a U.S. international and a similar to Adams in that his work ethic and versatility is coveted. His coach at Schalke is former U.S. international David Wagner, who has mentioned that the “box to box” midfielder can be one of the best midfielders in the Bundesliga.

He does pop up with the odd goal now and then.

WHAT A HIT JOSH SARGENT! ?

The American put @werderbremen_en ahead early at Hertha with his first @Bundesliga_EN goal in almost four months. ?? pic.twitter.com/5LwxcUWYvO

The 20 yr old red headed striker from O’Fallon, Missouri is another that U.S. fans are pulling for to continue to rise in the future.

He joined Werder Bremen on his 18th birthday, per FIFA Rules.He has 3 goals and 2 assists, starting nine times and appearing in 18 matches.

Sargent has a strong tactical acumen for a young man who is playing in one of the top leagues in the world. He gives you the feel of a more traditional center forward.

He scored on only his second ever Bundesliga start with that memorable “flick and finish” against Augsburg. His challenge for playing time increased in the “cutthroat” Bundesliga, with the arrival of Davie Selke in the winter on loan from Hertha Berlin.

Sargent was added by current Houston Dynamo coach Tab Ramos to the U.S. Under-17 and U.S. U-20 FIFA World Cup roster, where he banged in lots of goals. Ultimately, he would be added in the same calendar year representing the U.S. in the U-20 FIFA World Cup and then the senior national team (debut v. Bolivia), which was a first for an American player.

The son of former U.S. international and U.S. Soccer legend Claudio Reyna (the current Sporting Director at Austin FC) is only 17 years old and has appeared for Dortmund eight times. His father also played in the Bundesliga, for Wolfsburg and Leverkusen, and probably has a few bits of insight for his son.

Reyna will look to carry on the reputation of the American club at second place Dortmund after the bar was set by Christian Pulisic, who is now at Chelsea.

After time in the U-19 Dortmund side, he was quickly accelerated to the full team during the winter break. The rise remarkable at a club of this stature.

“I want to make a bigger impact in the future and prove myself that I have more,” says Reyna on the Bundesliga website. His memorable first senior goal came against Werder Bremen in the German Cup and was a curler that hit the upper corner and he also had an assist in his Champions League debut against PSG.

An amazing story as the youngest American player in Bundesliga future. The dream continues.

I have profiled the obvious younger talent but lets not forget over 30 players from the U.S. ply their trade at different levels in Germany.

These young players are forging their careers and futures and it will be exciting to track them in the future!