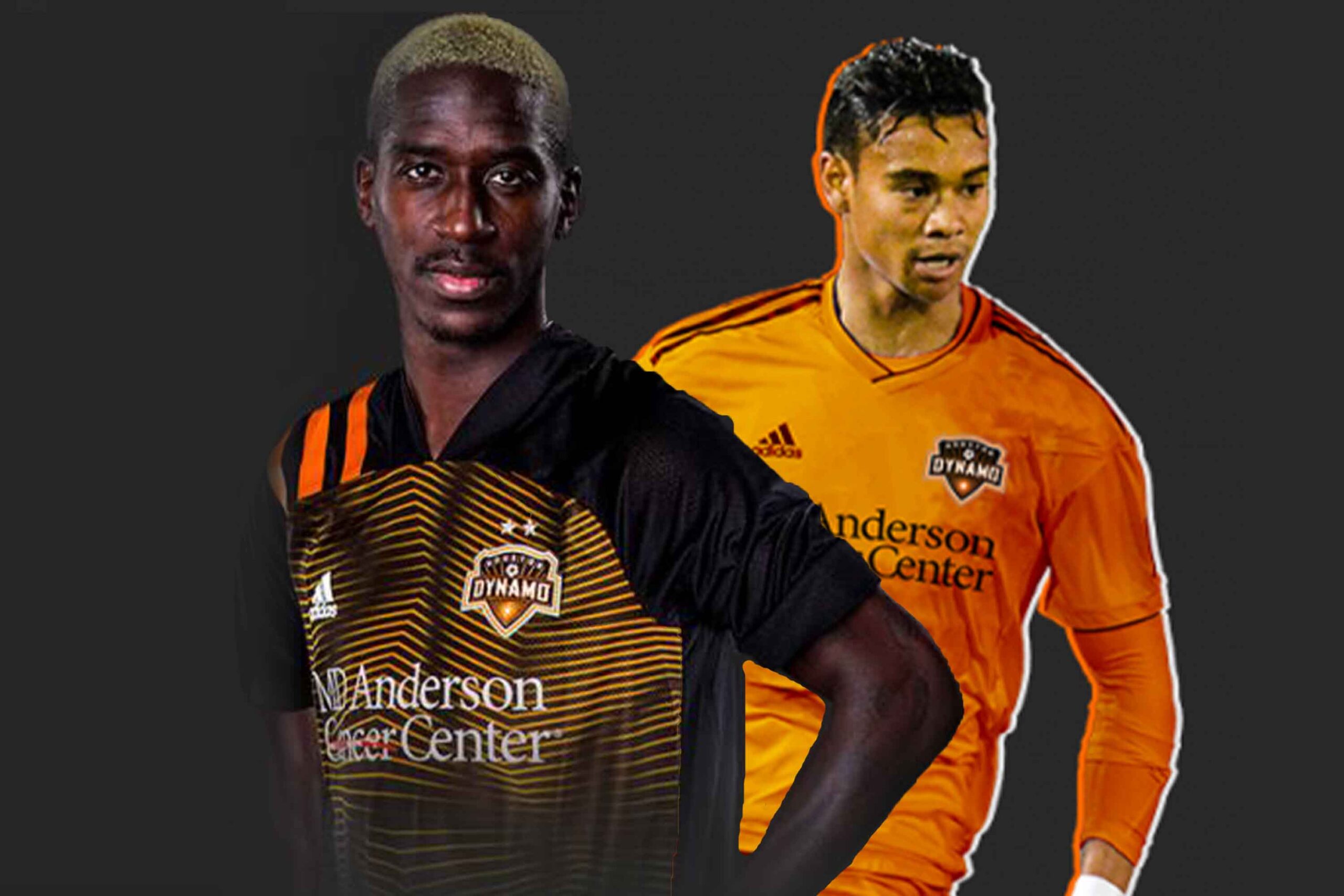 The re-shape of the Houston Dynamo continues.

Wilfred Zahibo comes from the New England Revolution for Tommy McNamara and $175,000 in General Allocation Money. The Dynamo also get an international spot that lasts through 2020.

Zahibo is the two way midfielder that can cover ground that the Dynamo have been looking for, so this player addresses a specific need for Head Coach Tab Ramos.

The French born, Guadeloupe raised, Zahibo has played in Spain and in 2018 was named to the MLS All-Star team by then-Atlanta United Head Coach Gerardo “Tata” Martino.

Zahibo is only 26 and can play as a #6 or #8 but the question is can he be CONSISTENT in the role. He has played mostly in the Spanish Second Division with Valencia B.

Ariel Lassiter is an attacker whose signing signifies the potential exit of Albert Elis or Mauro Manotas. He was on the books at LA Galaxy but got limited opportunity there.

Recently, he has been in Costa Rica playing for Alajuelense where he has been scoring goals. And yes, he is the son of the former MLS striker Roy Lassiter.