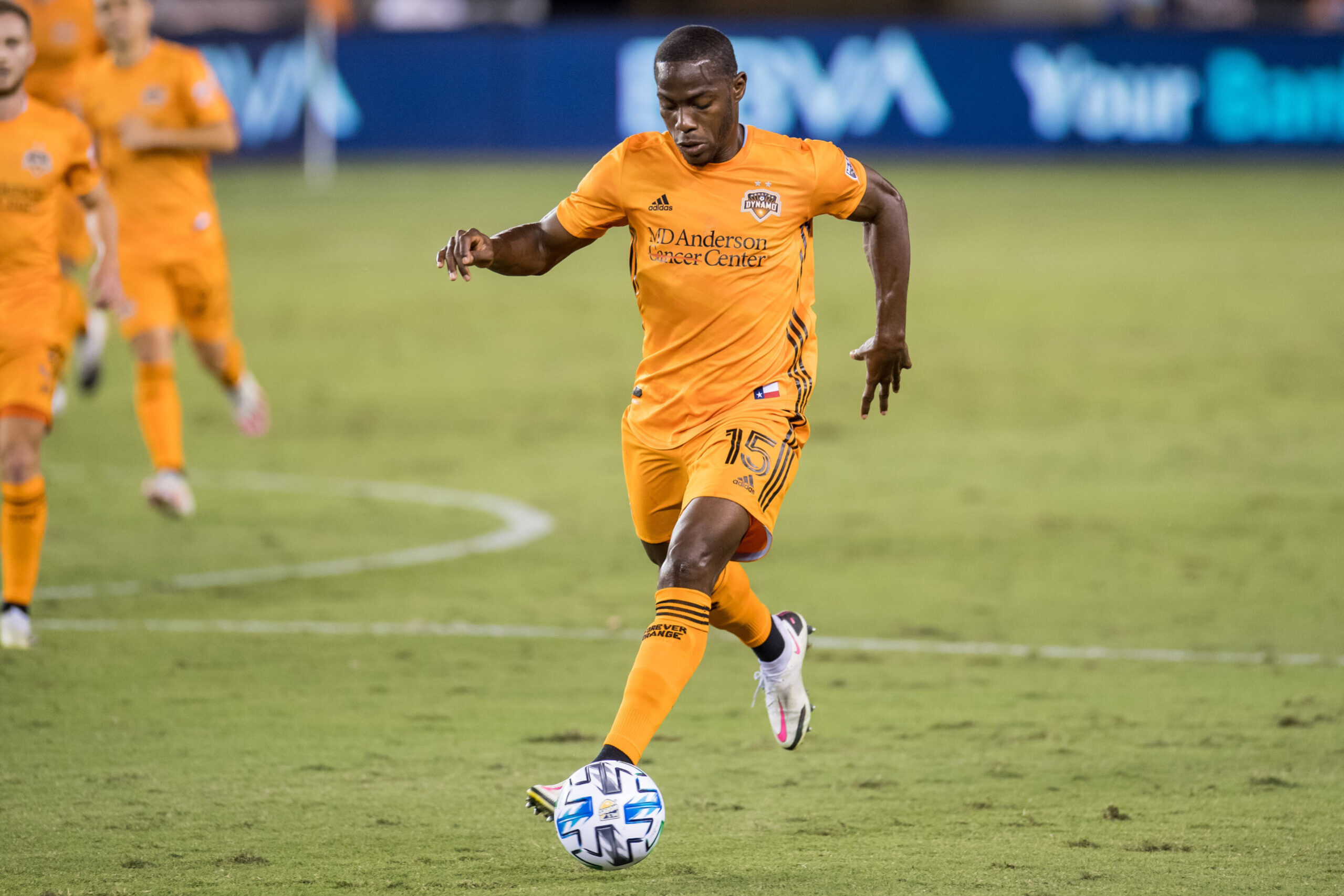 1.) NO VERA, NO FIGUEROA UP THE SPINE

The Dynamo will have to adjust without two key pieces tonight and Tab Ramos will be giving opportunity to others.

Who will take advantage of this opportunity in such a critical match at this point of the season?

Choices at the back include Victor Cabrera and Alejandro Fuenmayor to replace Figueroa.

Boniek Garcia could again get the green light with Darwin Ceren.

Change will occur tonight with the lineup due to suspensions.

Barrios scored and drew a penalty against Columbus and we know the danger that can be brought on the counter attack.

Will Dallas come to play or sit back like the last time at BBVA?

Jara has adapted and now has five goals.

Be first including getting that game changing first goal.

You have to be up for this one emotionally.

It is your rival in the Texas Derby and more important than a “cannon” is getting closer to the playoffs.

Points here are important ahead of a game at Inter Miami on Saturday.