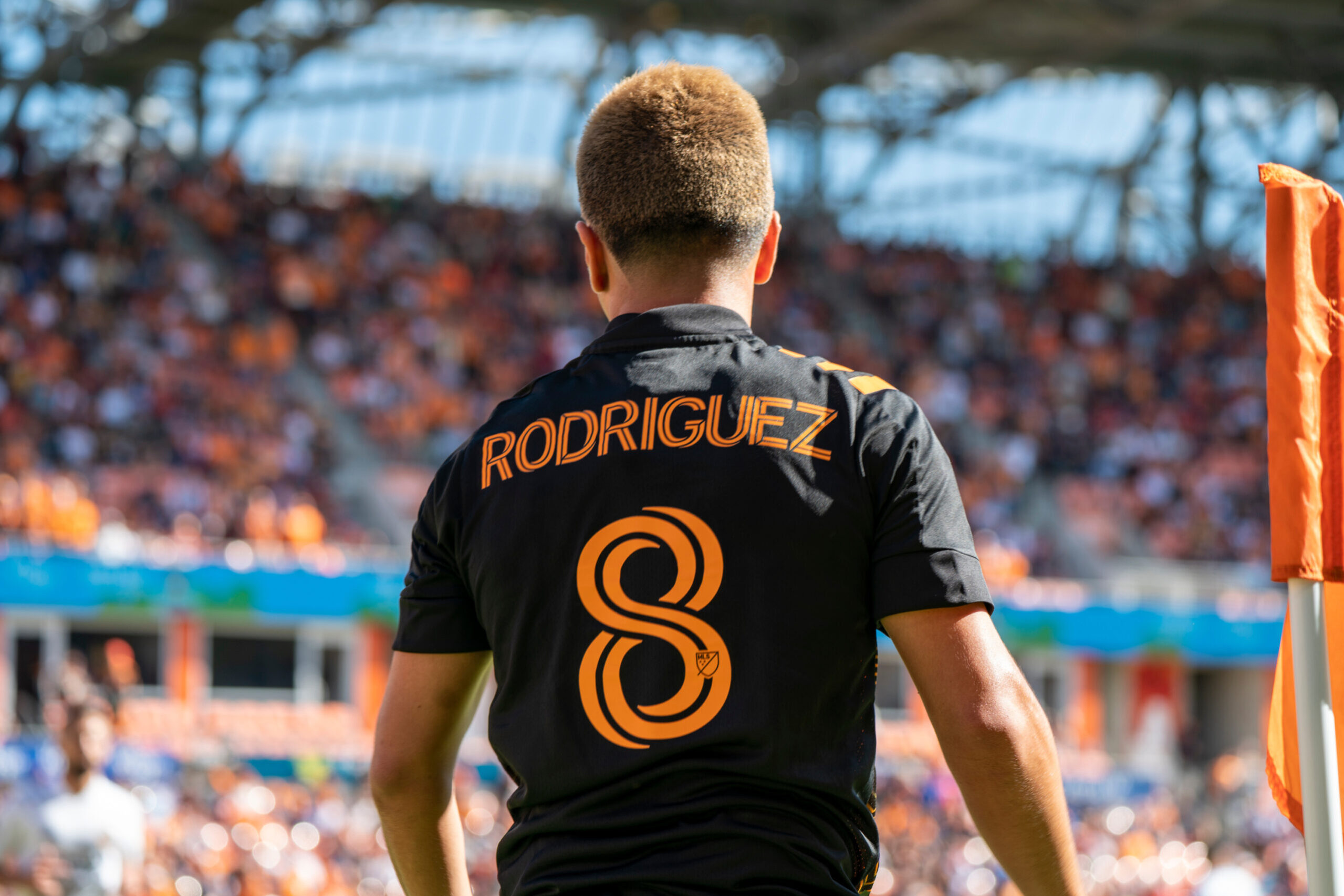 The local connection is exceptional and lets hope this can help lead to a landslide of talent coming through as there are many more Memo’s out there.

Others along with the Dynamo Academy deserve credit and that would be the Houstonians Soccer Club but I am sure there are others that have influenced.

Memo’s story is one of not “being denied” through sheer effort and desire.

Lets not forget he was dropped from the Dynamo only to sign at RGV and push himself through and back to the Dynamo.

In Tab Ramos, Memo has gotten the perfect coach.

It was always a struggle to be a wide man in Wilmer Cabrera’s system.

Tab has moved him central, has challenged him to be a better , harder working defender when the ball is lost and has given him real confidence.

Confidence is king and Tab mentioned on Soccer Matters Espn 97-5 that in a year or so Memo should be pushing to be an international.

Having played against Tab Ramos many moons ago I can only say he may see similarities in his game to Memo and has put him in the right place for success.

Memo looks more mature in 2020, physically stronger and able to do the overall work not only in attack but in transition defensively.

His strength and power is so improved and he is tough to knock of the ball as evidenced in one of his assists where he came across the box, rode tackles and was able to set up Darwin Quintero for a goal.

This really stands out and only gets accomplished by the athlete and those who guide.

Memo has resigned a three year deal with the financials not disclosed.