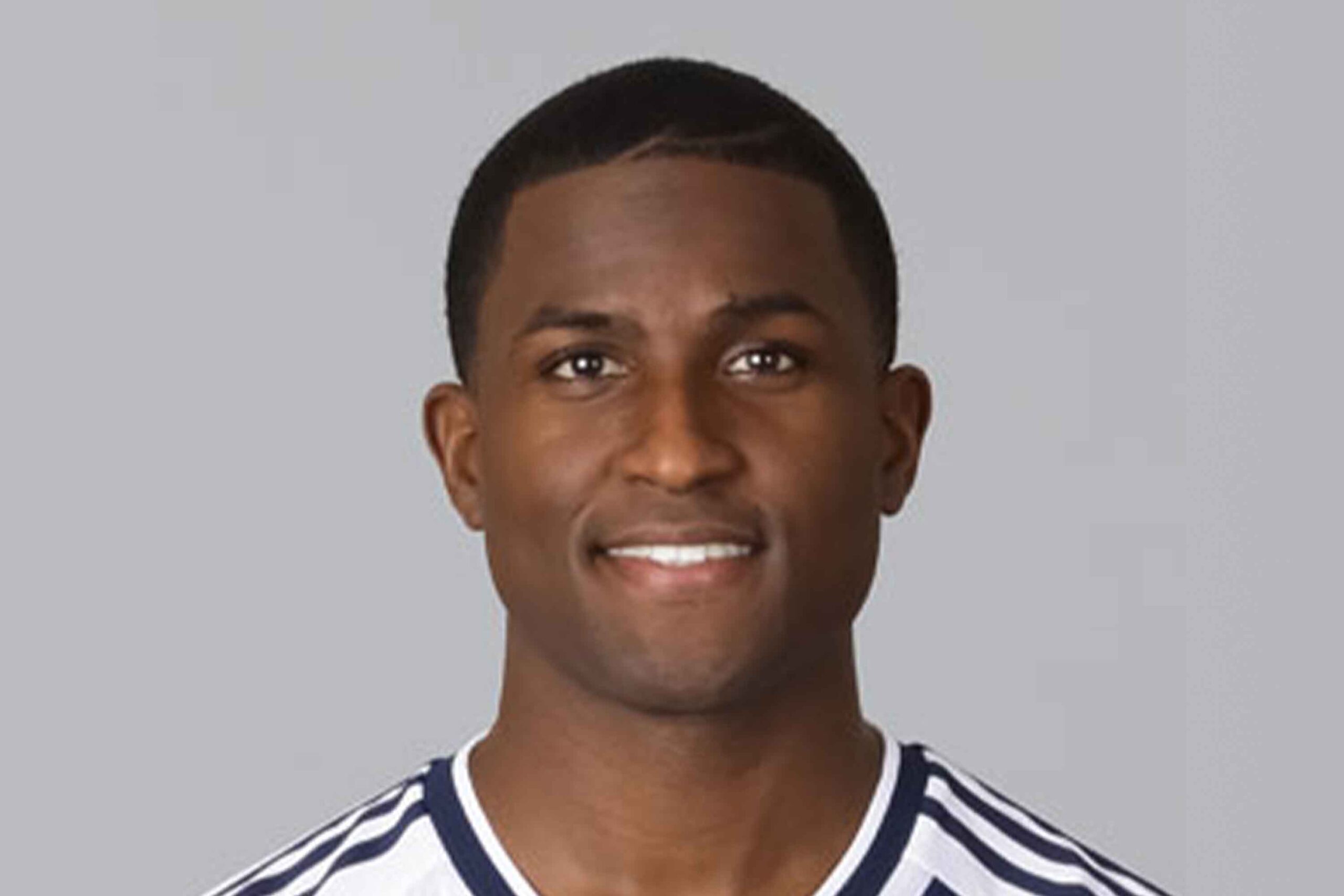 Buddle also represented the United States from 2003–2012 and was a member of his country’s 2010 FIFA World Cup roster. Last October, Westchester Flames FC announced Buddle as the Head Coach of their USL League 2 team for the 2020 season.

Hear the full interview above or download the podcast, available on iTunes and Google Podcasts.