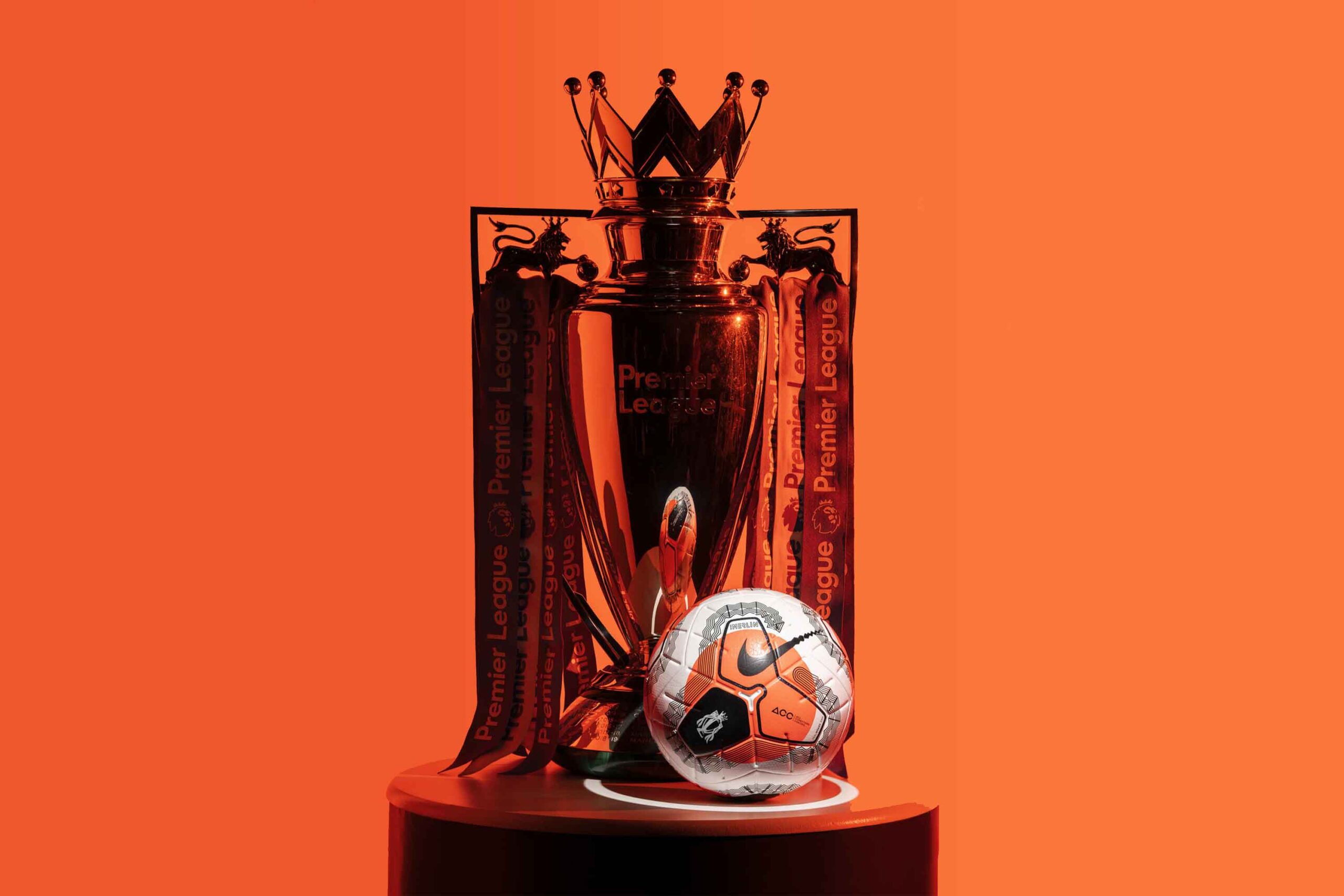 We are all missing the highs and lows of the game, the emotion, the match day ritual and that hypnotic mood altering effect this game puts over all of us.

Personally, I am void without the “call of the game” and getting behind a microphone but all of this is tempered and put in context by our current situation with COVID-19 and the sheer survival of people.

MLS Commissioner Don Garber was recently interviewed and spoke about keeping an eye on Europe, the Bundesliga and Premier league in particular, when considering how they will re-launch their leagues.

Here is what we know:

The German Bundesliga is back up and training

Bundesliga reveals plans to restart in early May with teams having already returned to training https://t.co/ggNVDiZaF3 pic.twitter.com/tPVAZj9sub

They are targeting a May 2 start with matches to be played behind closed doors. This was all revealed by DFL Chief Executive Christian Siefert.

Now, what one has to remember is that leagues like the Bundesliga have large TV contracts so by playing games you get that TV money. This is very different to MLS, who is still growing the lucrative nature of league television contracts and depends more on the gate and ticket revenue.

Siefert went on to say that five Bundesliga clubs were in serious trouble financially and that the second tier could have to file for bankruptcy. Germany has over 130,000 cases of COVID-19 with 3,000 deaths and is currently top five in Europe, per Johns Hopkins University.

The Premier League will meet again on Friday with an increasing number of clubs wanting the season concluded by June 30.https://t.co/BGVgYLmt8W

The Premier League is targeting closed door matches to begin on June 2, as they want to cram in their games also to secure that TV money from Sky and BT.

Apparently the players would be in quarantine in hotels and look to complete the season that Liverpool is running away with. They are optimistic the Coronavirus will have peaked by then.

Having spoken to friends in London, the situation there is not good and very trying at the moment.

Day by day it goes but, despite the challenges, leagues are anxious to get going and it would boost morale but attending football matches could be very different in the future.