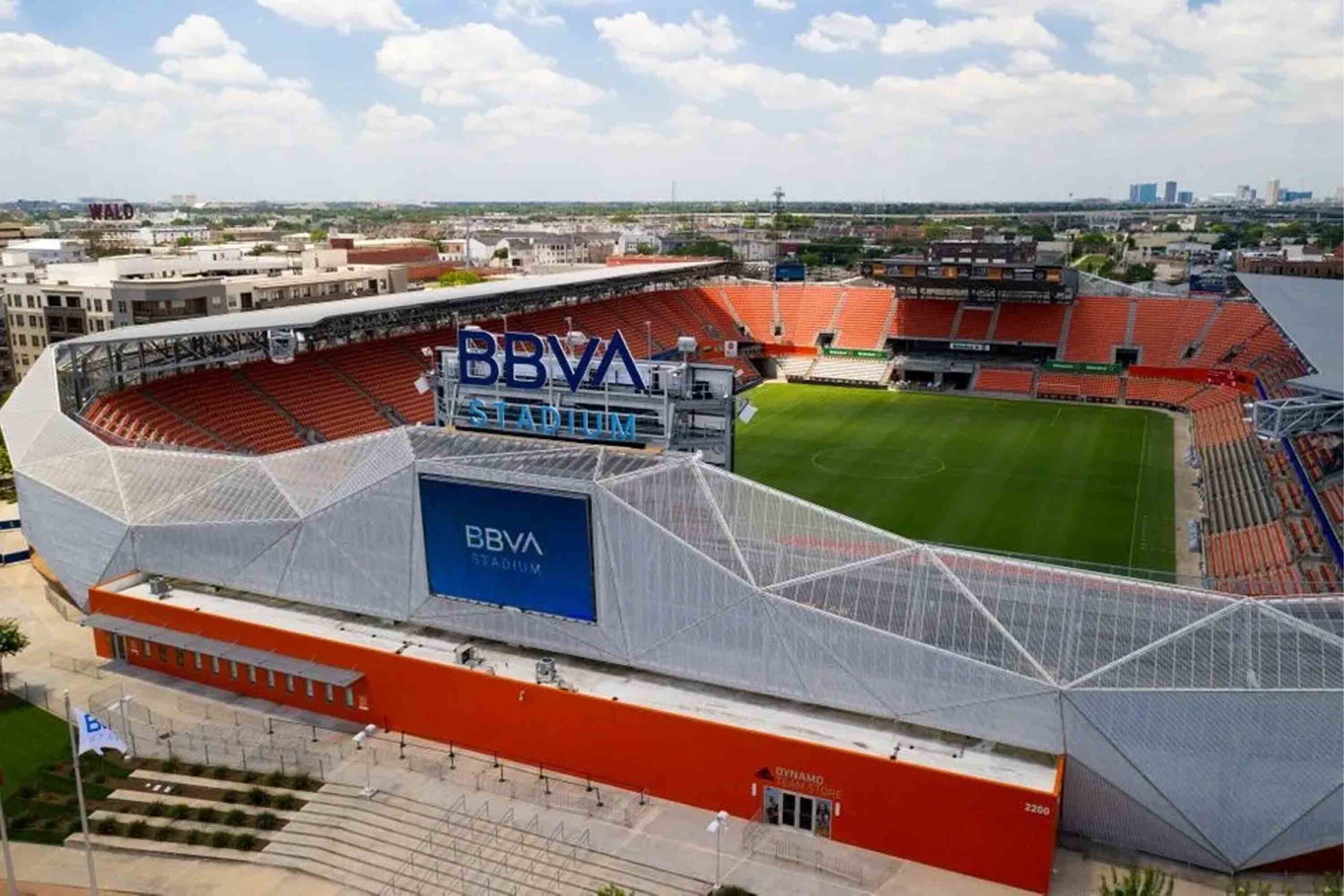 The synergy between football fans and their teams is the lifeblood of what moves the game.

LAFC Manager Bob Bradley recently came out stating that “a game without fans has no soul.”

He should know, having been in these situations as the manager of the Egyptian National team who had to go through that process.

He, like everyone, also knows these are unprecedented times with the Coronavirus.

The legendary Liverpool striker Ian Rush said the following in an exclusive with Mirror Football:

“I’ve never played a game behind closed doors, so I don’t know what its like, but I don’t think it would bring out the best of me.

If your playing in front of no one it begs the question, would you be any good? Would you be up for it, first of all? Would it be the same as a normal game in front of a big crowd? I don’ think so.”

The urgency for the Bundesliga and Premier League to complete their seasons adds to legitimacy, and also allows them to execute lucrative TV contracts. For MLS, this is less the case but to get some games started and on TV in the US could be a benefit in other ways due to the circumstances.

Here is a positive view of playing behind closed doors if there is such a thing:

With fans not in attendance, it could drive viewership up in MLS markets and for national broadcasts, it could provide a showcase for clubs in a less crowded sports TV landscape.

Lets face it, we are all worn out watching re-airs and we want to look to the future – to see current players COMPETE.

Playing behind closed doors, and without fans, could be advantageous for the networks. I oppose piping in crowd noise artificially.

Why would we not want to bathe in the uniqueness to the environment? The natural sound of players striking a ball, shouting at each other, managers barking instructions, referee engagement would be fascinating and I’m sure networks would place microphones appropriately.

Wouldn’t the self determination of players in an empty stadium be of interest to fans? What players will lay it on the line in front of an empty stadium? My guess, with the layoff, would be many.

Players will know they are on TV and that they are going out to their fan base. These pros, I can assure you, are dying on the vine like many without work, their craft, and they desire training sessions and games.

In the end, a stadium of competition on TV is a step forward for MLS and a note that we might just be getting closer to normalcy when we can one day be back in stadiums.