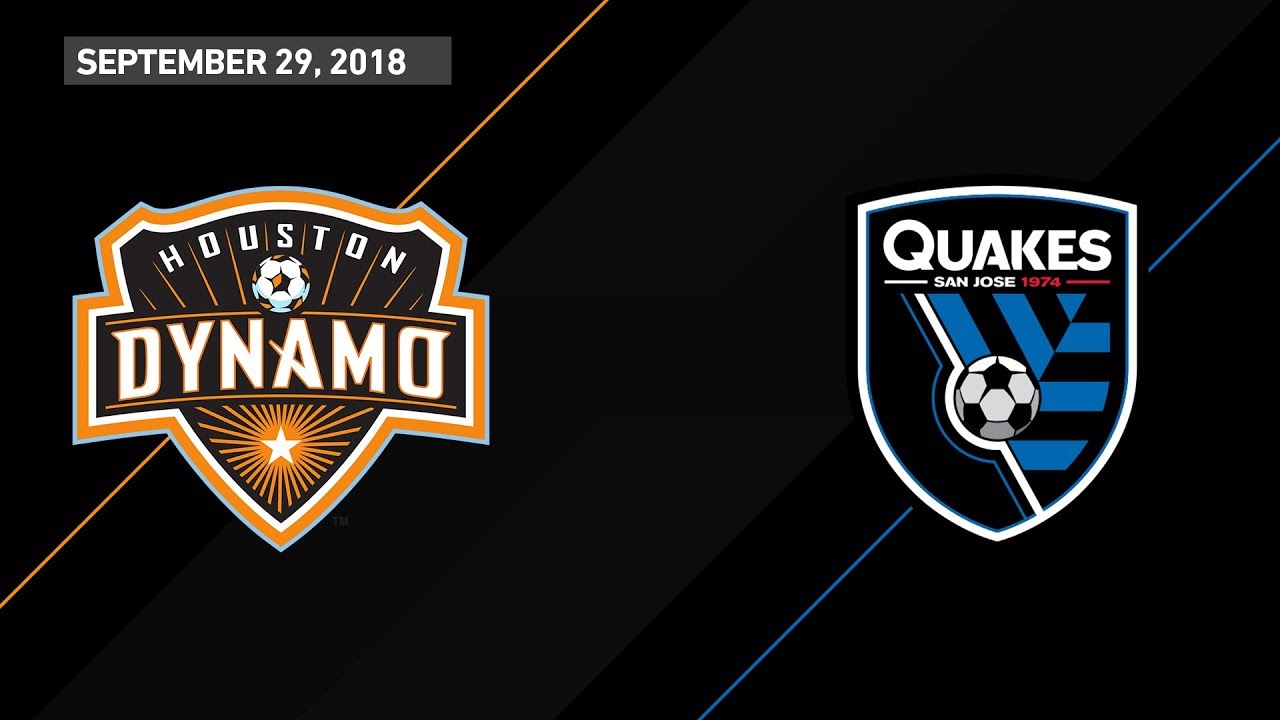 Watch all the highlights from the 2019 DI men’s soccer national championship, as Georgetown defeated Virginia 3-3 (7-6 PK).

Georgetown and Virginia moved onto the 2019 College Cup final on Friday night. Georgetown defeated Stanford by a score of 2-0 with goals from Sean Zawadzki and Foster McCune. Virginia went up 2-0 early with two goals from Daryl Dike. Bruno Lapa pulled a goal back for the Deamon Deacons from the penalty spot.

LA Galaxy are looking to wrap up a home game in the 2019 MLS Cup Playoffs as they visit a Houston Dynamo team hoping to end a disappointing season on a high note in a Decision Day clash at BBVA Stadium in this Week 31 match-up of the 2019 MLS Regular Season.

Still alive, albeit barely, for the 2019 MLS Cup Playoffs, nothing but three points will be acceptable for either the Houston Dynamo or Orlando City SC when the sides meet Saturday night at BBVA Stadium in this Week 29 match-up of the 2019 MLS Regular Season.

The Portland Thorns made a big statement in the race for the NWSL Shield with a 3-0 win vs. the Chicago Red Stars. USWNT star Tobin Heath assisted the opening goal to Christine Sinclair and Midge Purce scored twice as the Thorns moved five points ahead of the North Carolina Courage and seven ahead of…

Atlanta United takes one step closer to the Supporters’ Shield against the Chicago Fire at Mercedes-Benz Stadium.

Philippe Senderos scores in stoppage time to salvage a point vs. LAFC on the eve of Independence Day.

Davies goes through the keeper’s legs to score for Canada

U.S. head coach Jill Ellis brought a slew of new faces into camp and handed international debuts to five players as the USA took on Switzerland.