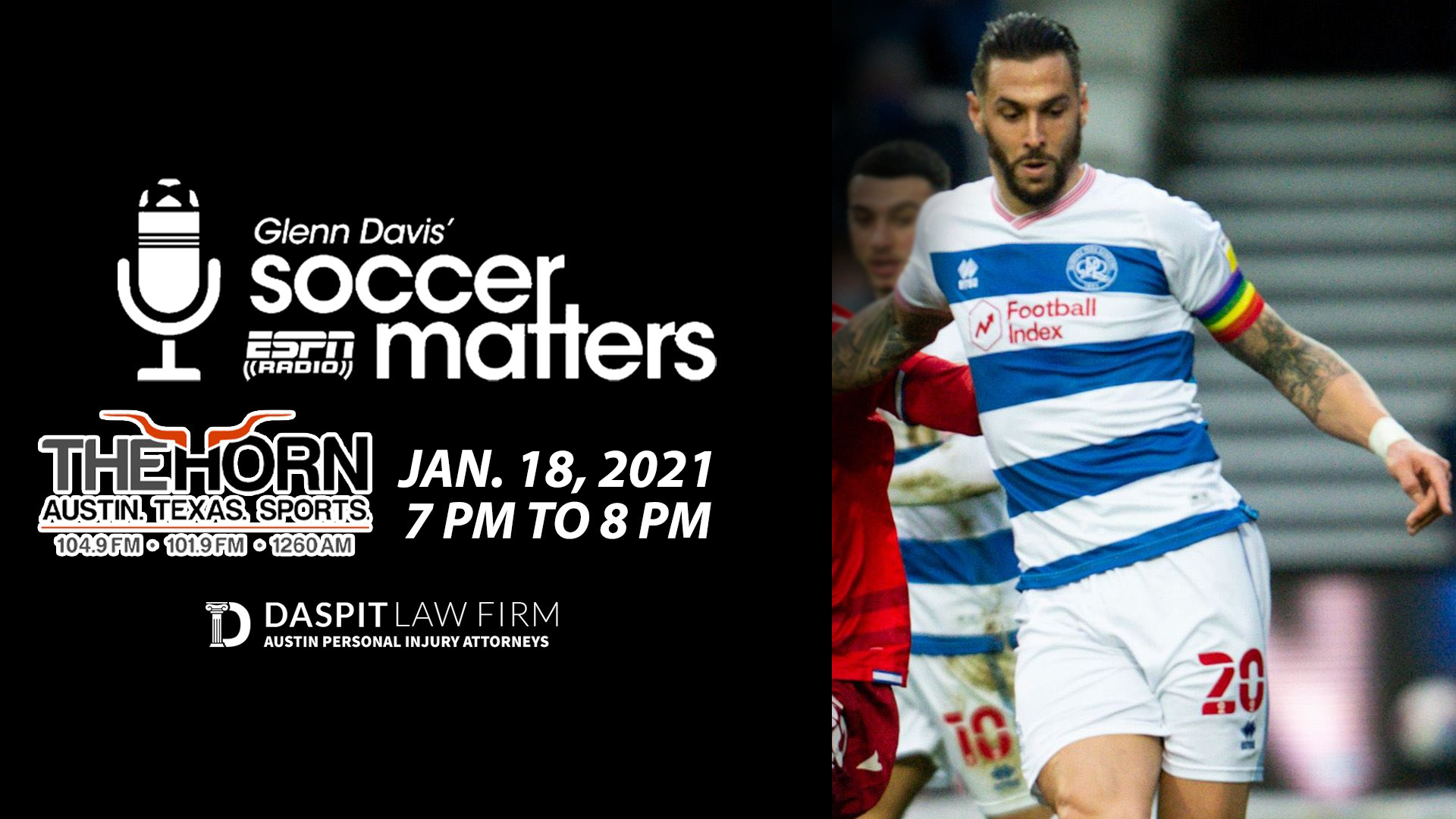 Glenn Davis catches up with former USMNT and MLS All-Star Geoff Cameron on the English Championship season and a potential MLS return. 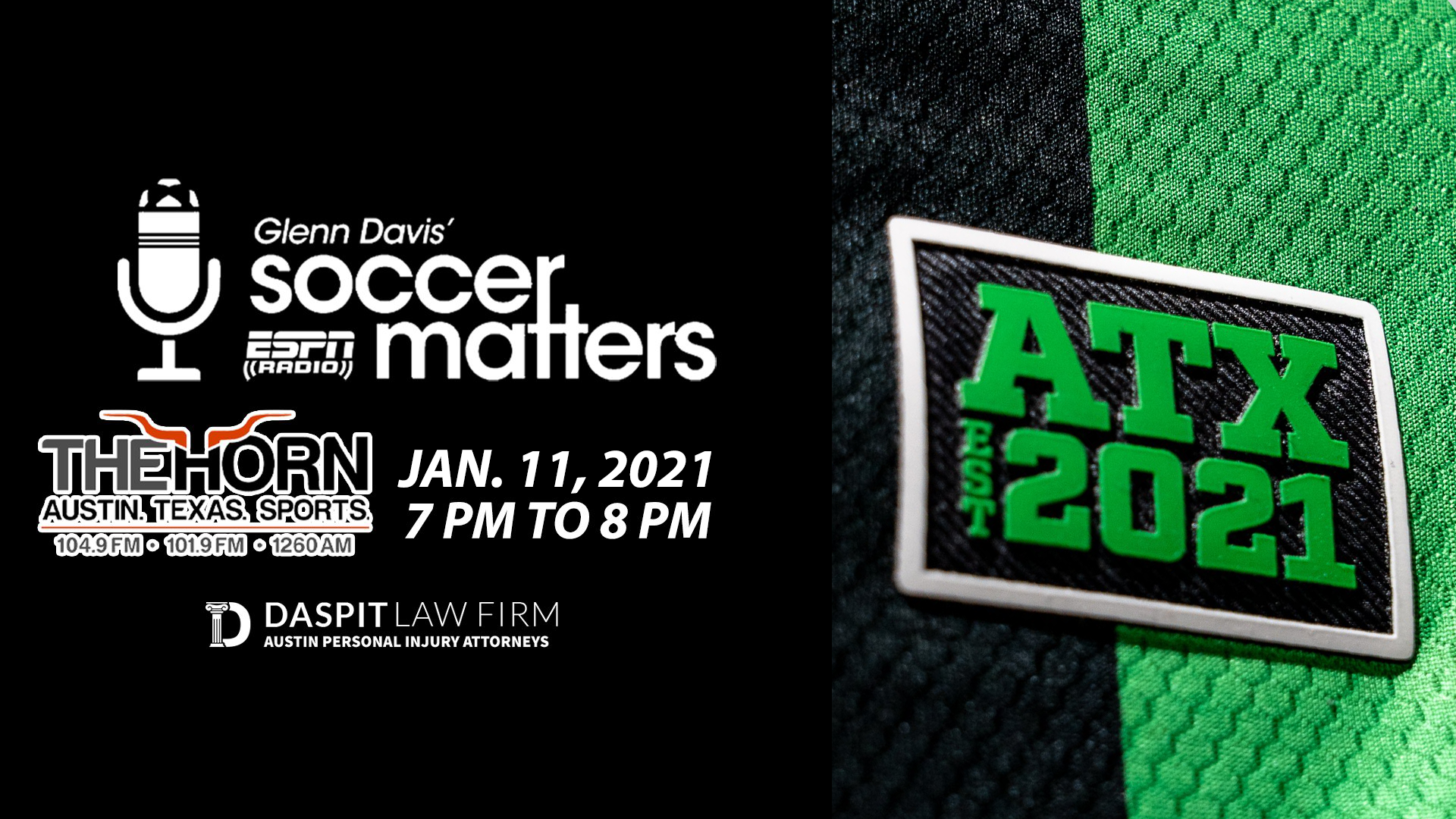 Steven Goff of The Washington Post and former Newcastle United defender Warren Barton feature on the first new episode of 2021. 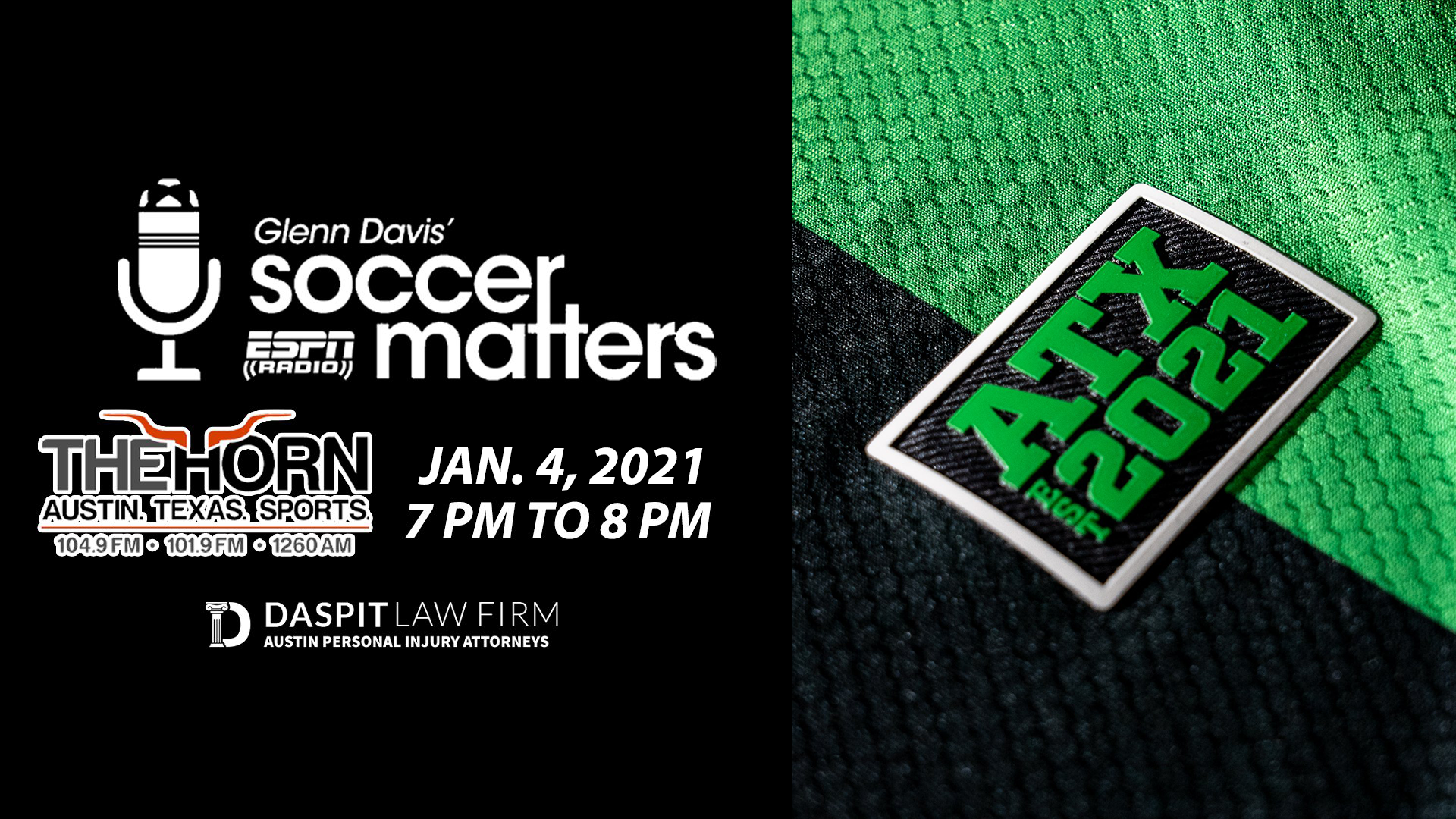 Revisit some of the best Austin FC interviews on #SoccerMattersATX as Glenn Davis looks back on the best of 2020. 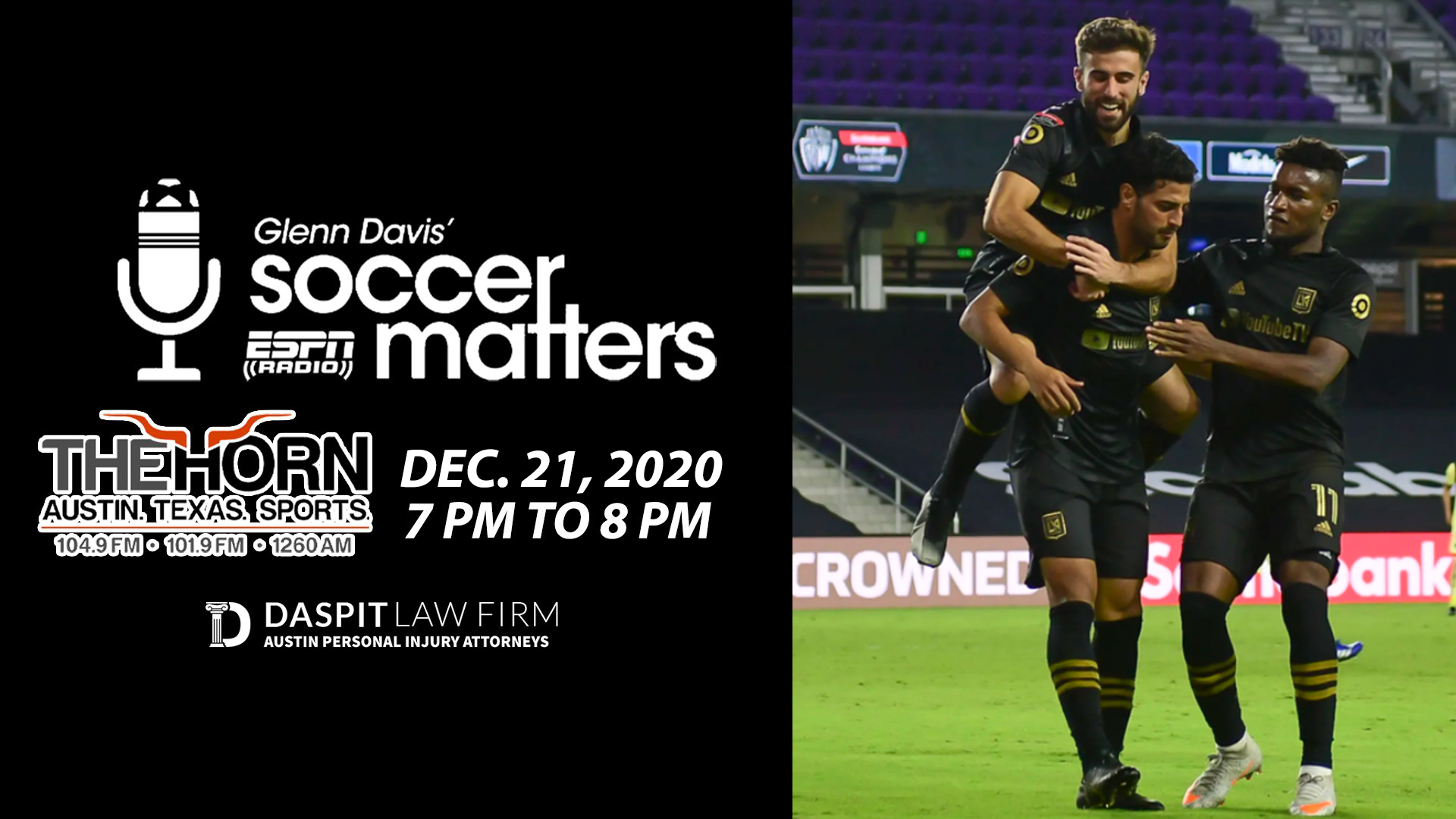 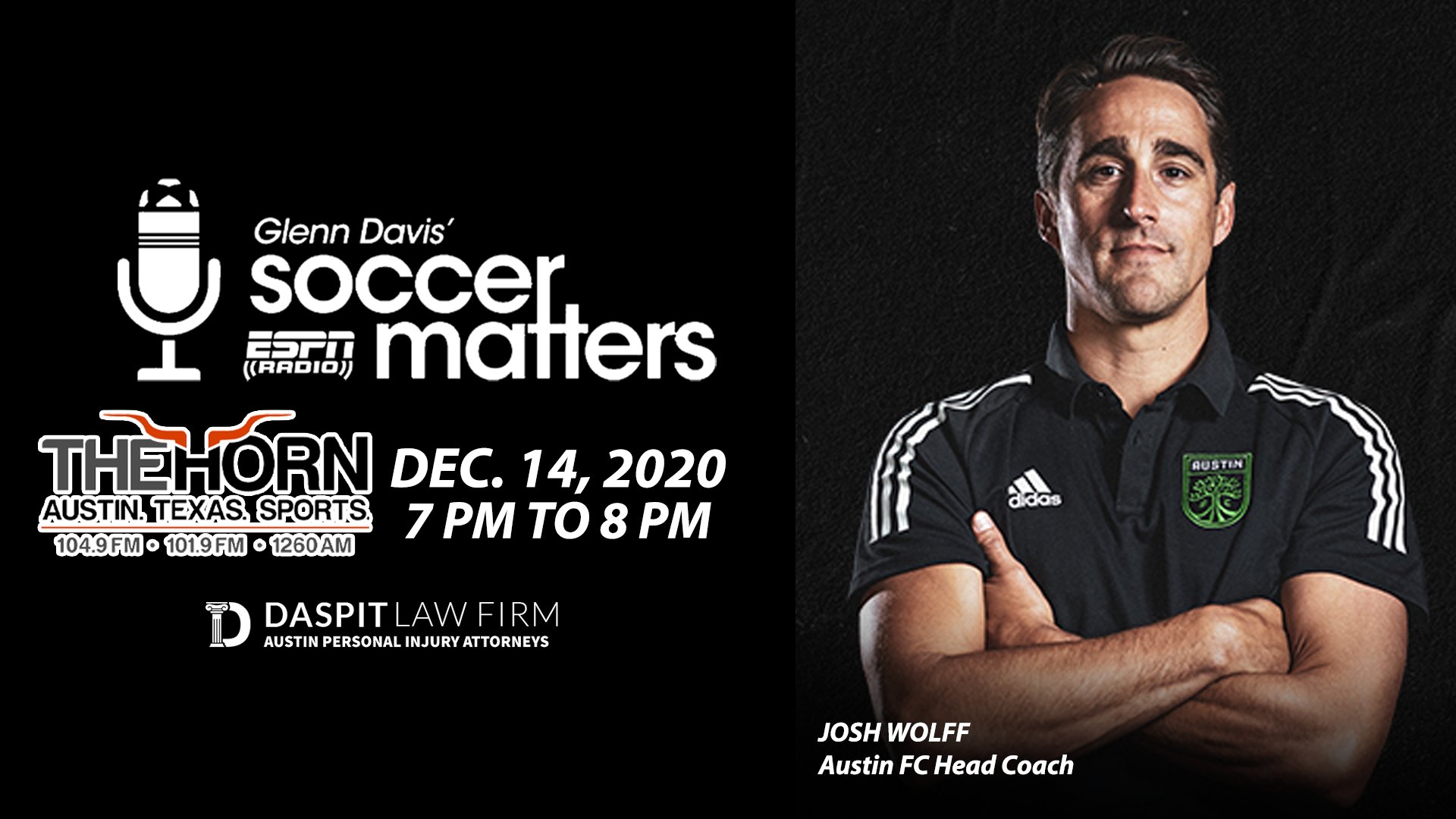 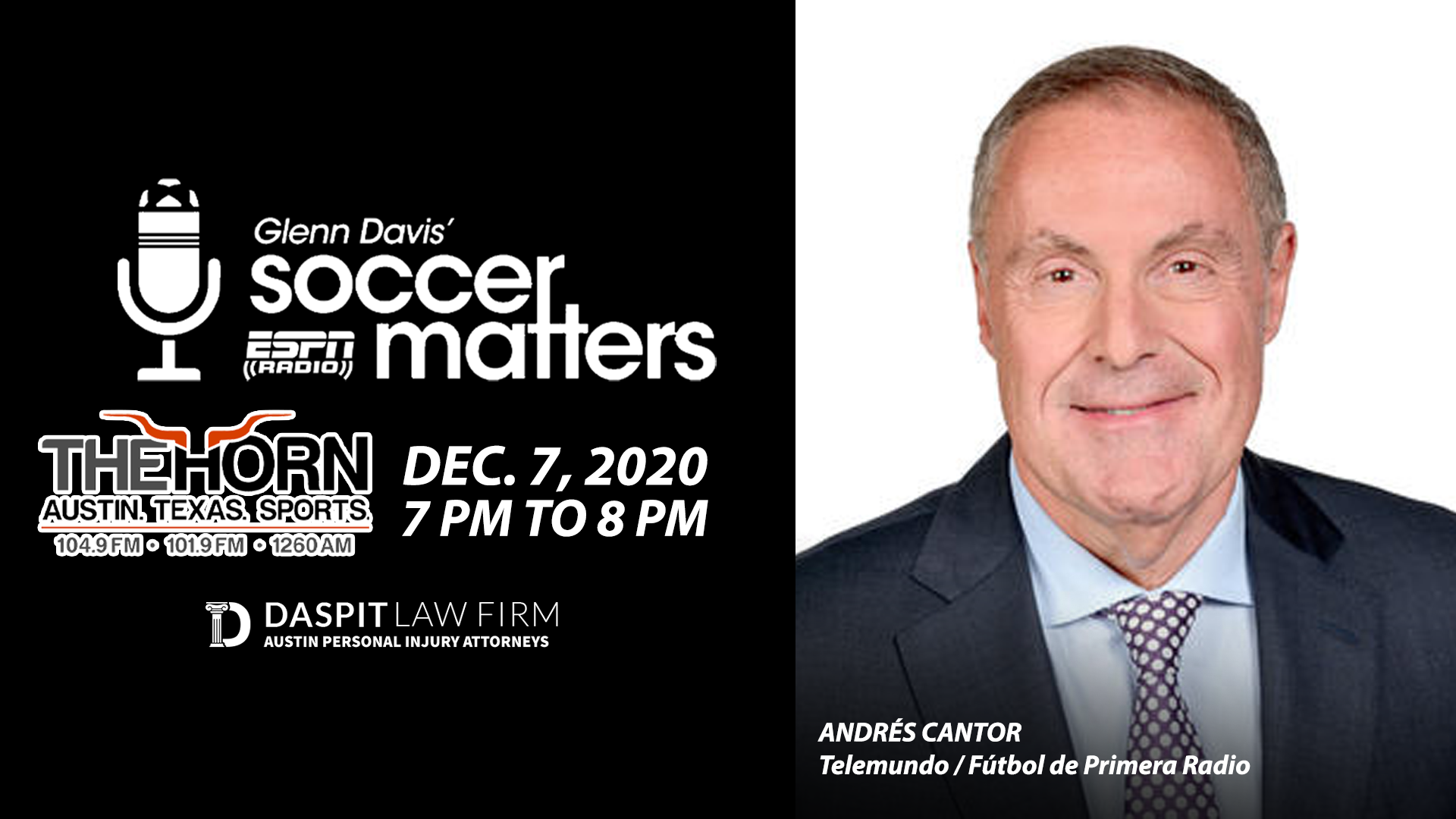 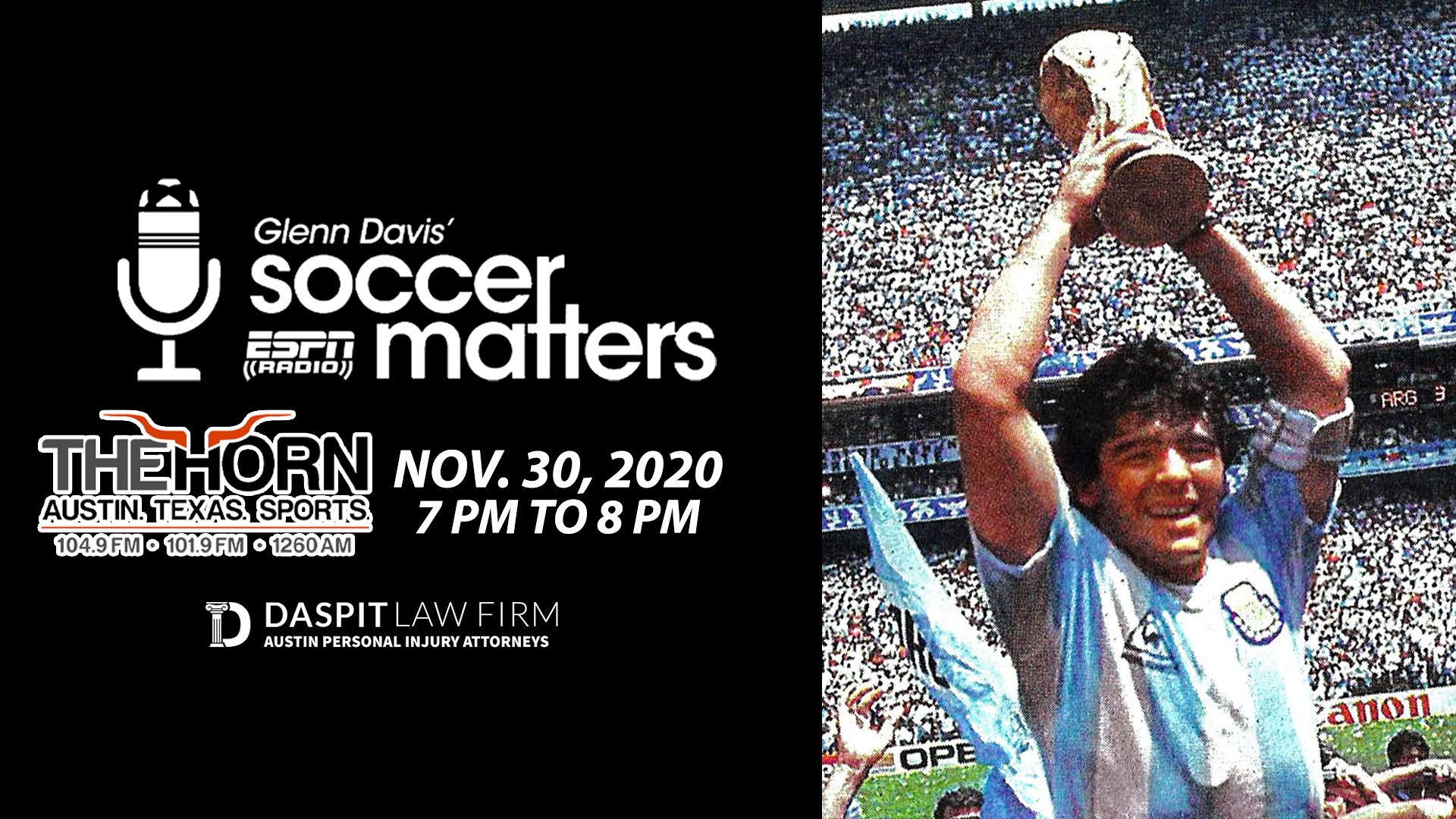 The world reacts to the passing of soccer legend Diego Armando Maradona. Sasho Cirovski speaks about the impact of COVID-19 on NCAA Soccer. 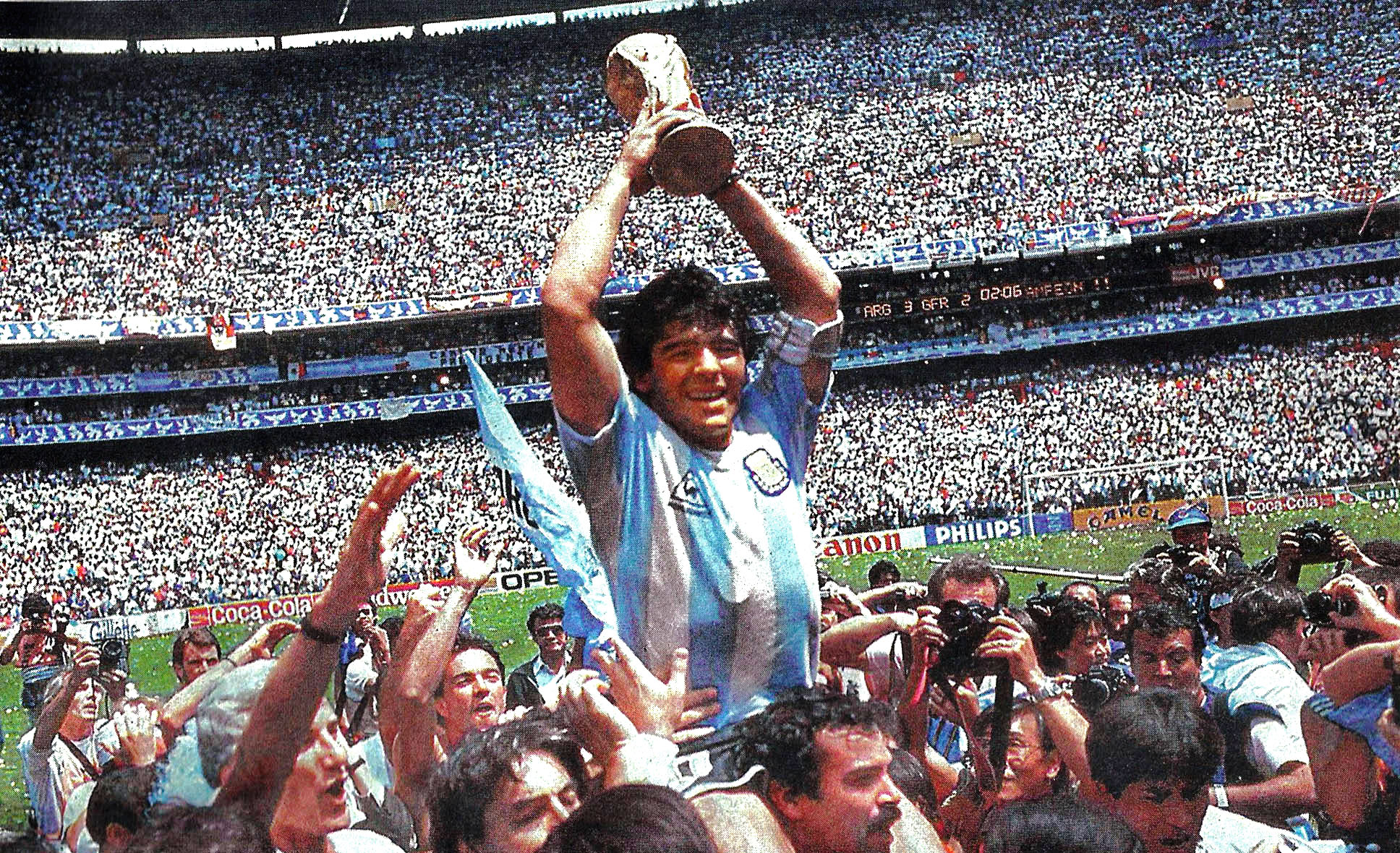 Mornings With Bucky & Erin: The Legacy of Diego Maradona 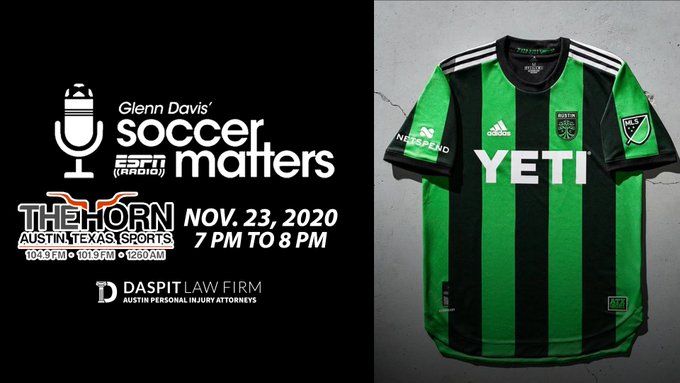 “The Uniform for Austin” is finally revealed and has shattered initial jersey sales records for an MLS expansion club.