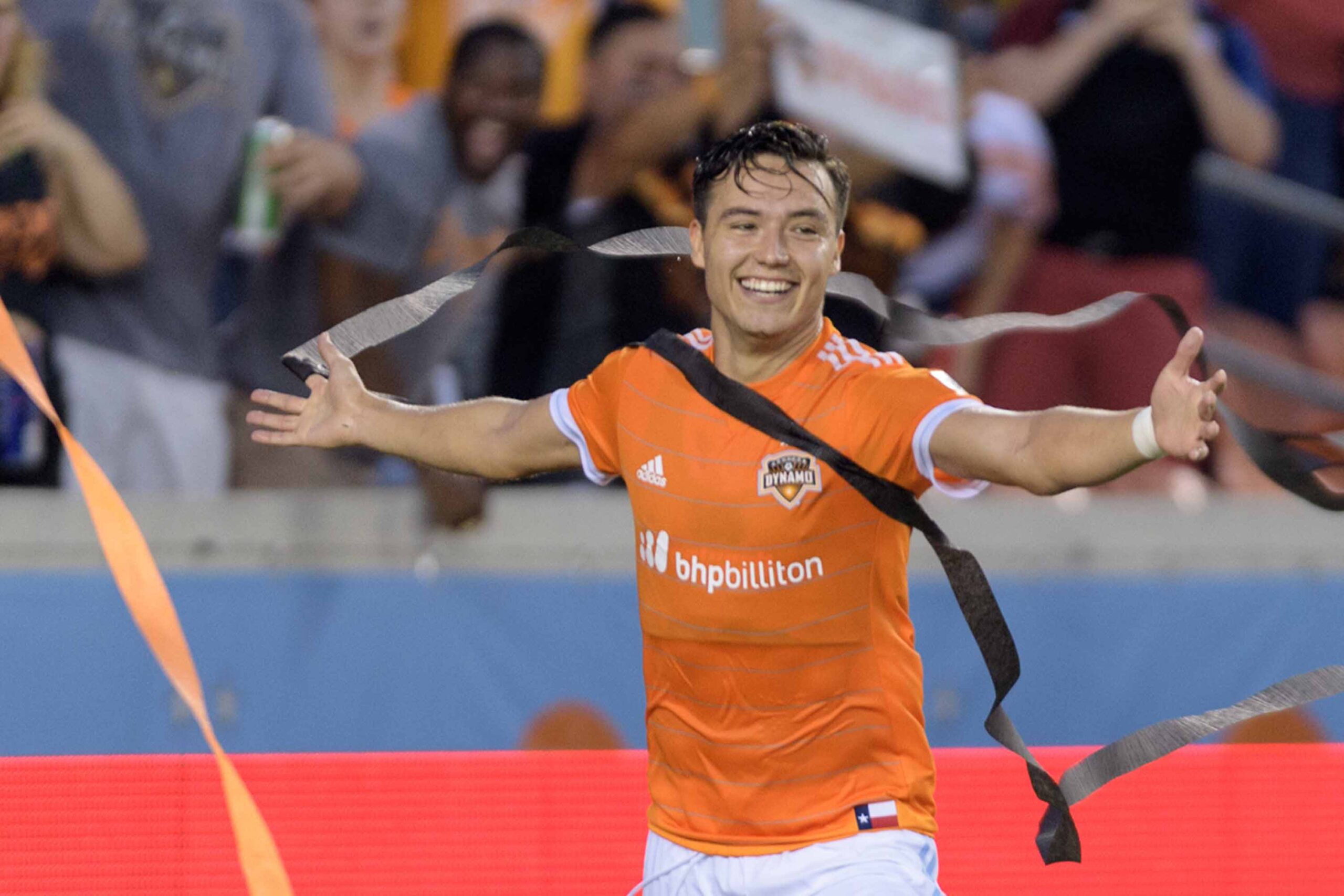 You might have shaken your head at the signing of Erick “Cubo” Torres by Atlanta United.

After all, he went 23 straight games in Houston without scoring a goal before grabbing 14 in a season under Wilmer Cabrera, his former coach at Chivas USA.

In Houston, I was behind him turning into that goal scorer that could also penetrate a market that has many passionate Mexican soccer fanatics.

That said, for me he was never convincing, problematic and that led to two loans to Chivas and Cruz Azul.

Finally he was offloaded to Pumas UNAM in Mexico in 2017.

Cubo has a grand total of 4 goals since 2017 where his goals came in 2 seasons at Tijuana?

First make it clear, this is not a REPLACEMENT for Josef Martinez who is done for the year with and ACL injury.

Why would Atlanta make this move?

First, Torres is still only 27 and does have talent as a footballer. He also has a green card and counts as a domestic player and was a teammate of Carlos Bocanegra at Chivas USA. Torres is cheap and a readily available option.

Rest assured, he has likely been given strict instructions as to what is needed from him and that is professionalism.

Torres, for sure, is at a pivotal stage of his career and needs to send out a serious “message” that what he does on the field must be recognized.

His hold up play may be something that can help unlock the potential of Gonzalo “Pity” Martinez and Ezequiel Barco and he will be asked to chip in with goals.

Also, remember that the Atlanta United environment is pressure filled in a good way when it comes to fans, media and internally in the club. This COULD bring out the best in Cubo.

This will be an interesting story to follow and I know I will be tuning in to see how Atlanta United progress.